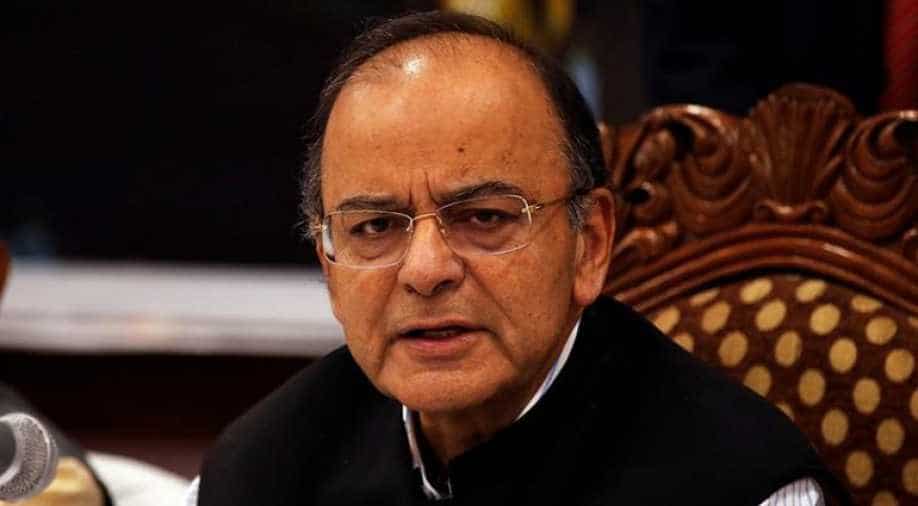 Jaitley has held meetings with cabinet colleagues and other government officials over the past two days to devise a plan to lift economic growth ||Economic growth had slipped to a three-year low of 5.7% in the quarter ending June

India is considering ways to revive its slowdown-hit economy and will unveil the "necessary" steps once Prime Minister Narendra Modi signs off on them, Finance Minister Arun Jaitley said on Wednesday.

Jaitley has held meetings with cabinet colleagues and other government officials over the past two days to devise a plan to lift economic growth, which slipped to a three-year low of 5.7 percent in the quarter to end-June.

"We have taken note of all the economic indicators available," Jaitley told reporters. "The government will take any additional moves which are necessary."

But he refused to divulge details, saying the measures would be unveiled only after consultation with Modi.

The last quarter's dismal figures prompted many private economists to revise down estimates for the fiscal year ending in March 2018.

The faltering economy has offered the opposition Congress party ample grist for its campaign against Modi ahead of general elections in 2019.

Although industrial output posted a modest recovery in July, 15 of 23 manufacturing industries recorded a contraction, adding to the concern.

But ramping up government spending, at a time when lower-than-expected tax collections and sluggish economic growth have strained federal revenues, could force Jaitley to walk away from his promise to trim the fiscal deficit to a decade-low of 3.2 percent of GDP.

The ebb in India's economic fortunes is in sharp contrast from a few quarters ago when it was the world's fastest growing major economy and was hailed as a rare bright spot in a dim global economy.

Since then economic growth has been on a downward trajectory, thanks to Modi's struggle to fix debt-laden state-run banks and stressed corporate balance sheets.

Faulty implementation of a nationwide goods and services tax has also caused chaos, dampening business activity in an economy that has yet to fully recover from Modi's crackdown on "black money", or untaxed income.