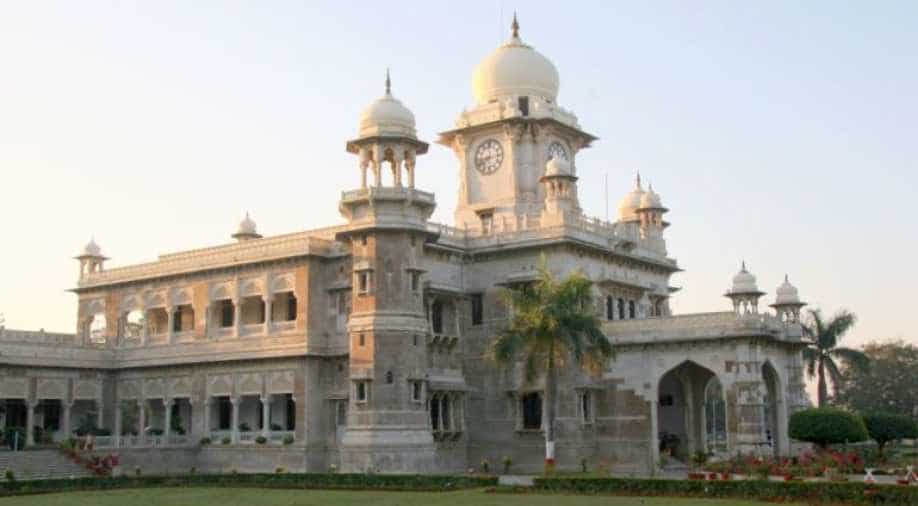 According to reports, Madhya Pradesh's Indore has been named the cleanest city in the country for the second time.

The city stood first for cleanliness last year as well in a survey conducted by the government.

Housing and urban affairs minister Hardeep Singh Puri on Wednesday announced the results of a sanitation survey, Swachh Survekshan, conducted by the government.

Looking at the way citizens of big winning cities had turned Swachhata into a Jan Andolan, I am not surprised at the results. Congratulations #Indore & #Bhopal for a repeat performance at #1&2. Well done #Chandigarh for coming in 3rd.
Others will surely try & catch up next year. pic.twitter.com/M8PMQRn1QI

New Delhi Municipal Council (NDMC) was named the cleanest city among municipal bodies that have less than three lakh population. Mumbai emerged as the cleanest of all state capitals.