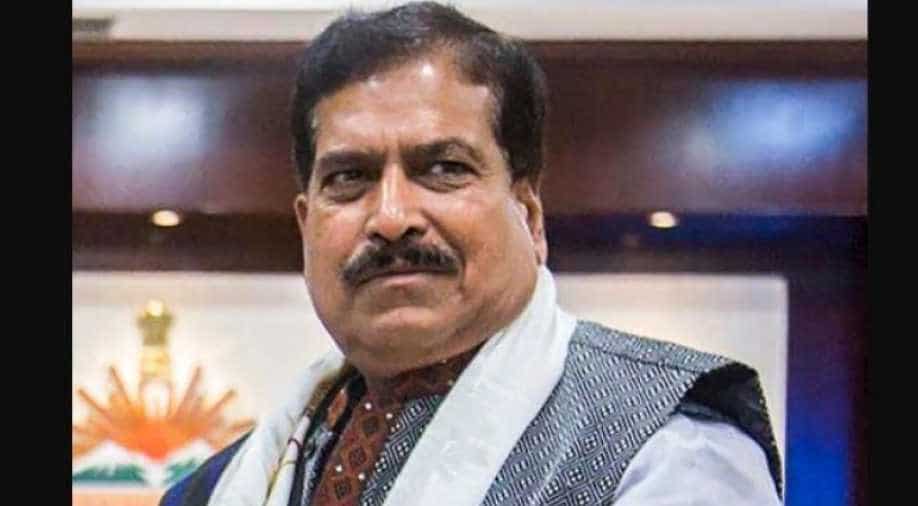 Suresh Angadi was instrumental in making the suburban railway project in Bengaluru a reality, which was a long pending demand of the people of the city.

Minister of State for Railways Suresh Angadi, who died due to COVID-19 at the AIIMS on Wednesday, was a four-time Member of Parliament from Belagavi consecutively since 2004.

The 65-year-old, survived by his wife and two daughters, was associated with the RSS from a young age.

Born on June 1, 1955 in a Lingayat family to Somawwa and Channabasappa Angadi in village Koppa in Belagavi, Angadi did his graduation from SSS Samiti College of Commerce in the same district.

He did his law graduation from Raja Lakhamgouda Law College in Belagavi.

A businessman by profession, Angadi got a major break in his political career when he was appointed as the vice- president of Belagavi unit of the BJP and remained in that position till he was nominated as a party candidate for the Belagavi Lok Sabha constituency in 2004.

He was also an educationist and headed the Belagavi-based Suresh Angadi Education Foundation, which runs various colleges.

He had big plans for Bengaluru and Karnataka.

The minister was instrumental in making the suburban railway project in Bengaluru a reality, which was a long pending demand of the people of the city.