Consumer protection government's priority, in line with our resolve of 'New India': Modi 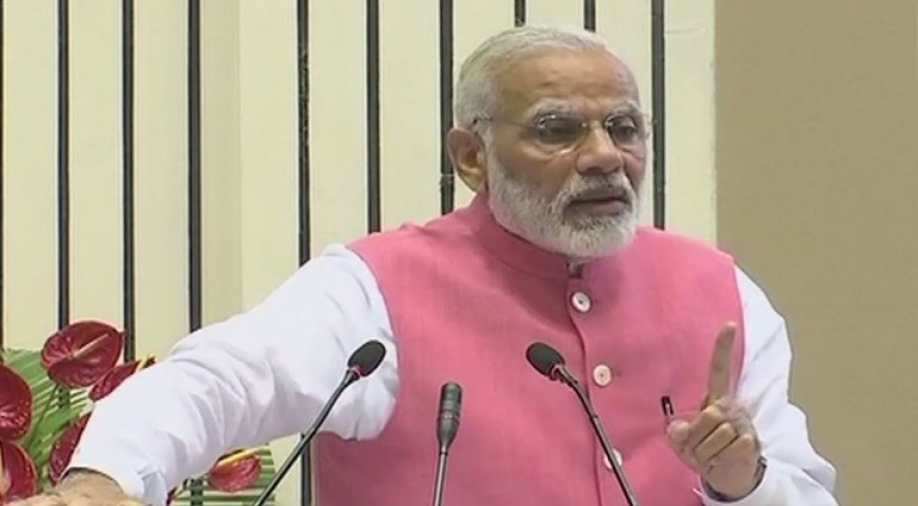 A new 'consumer protection' act is in the making and the 'consumer empowerment' will be a major part of it and guidelines on 'misleading ads' will be made stricter, said Prime Minister Narendra Modi. Modi was speaking at the inauguration of International Conference on Consumer Protection for East, South & South-East Countries in New Delhi.

Government's priority to consumer protection is in line with our resolve of 'New India' and we'll change it to consumer prosperity on our way ahead, PM added.

Defending the GST, the prime minister said that GST was giving the country a new business culture. "Consumers will be the biggest beneficiary of the new indirect tax regime,'' said Modi.

GST will boost competition among the companies, which will decrease prices of goods, in turn, benefiting poor and the middle-class consumers, Modi said.

What can be described as an ambitious project, the PM said that the government was working to make sure housing for all by 2022.

The Union Minister of Consumer Affairs, Food & Public Distribution, Ram Vilas Paswan and Secretary-General, UNCTAD also addressed the participants. Besides the delegates, the inaugural session was attended by the dignitaries from the Centre and States including ministers, heads of consumer commissions, heads of regulatory authorities and senior officials.

The Conference will provide a platform to discuss and deliberate upon different aspects of consumer protection in the backdrop of revised UNGCP, aimed at shared learning and will explore a way forward for enhanced regional cooperation on the subject.