Still not over Depression: Deepika Padukone? 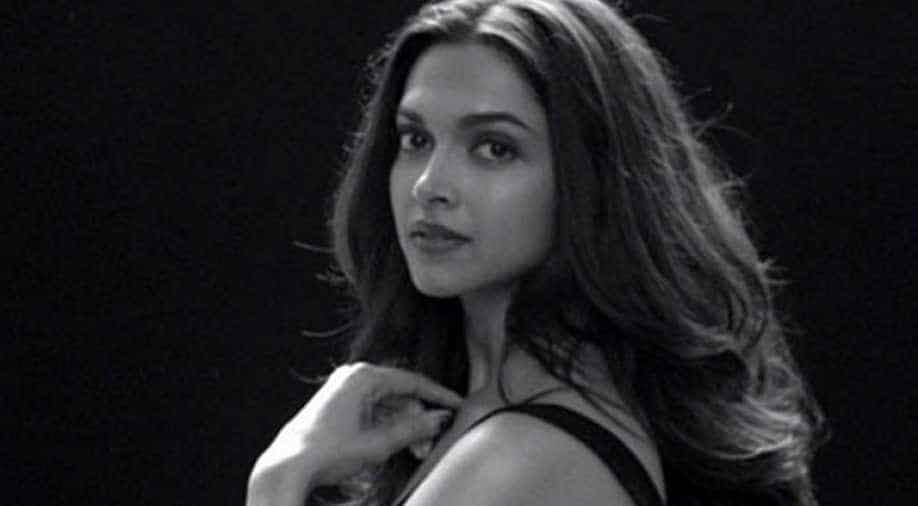 'I don't think I can say that I'm completely over depression. There is always a fear at the back of my mind that I might have a relapse because it has been such a bad experience for me,' Padukone said. Photograph:( Zee News Network )

Deepika Padukone said Thursday that she is not over her depression.

It was "such a bad experience", she said, that she worries continuously about having a relapse.

"I don't think I can say that I'm completely over depression. There is always a fear at the back of my mind that I might have a relapse because it has been such a bad experience for me," PTI quoted her as saying.

Deepika was speaking at the India Economic Summit in New Delhi.

Deepika was one of the first -- if not the first -- actors to speak out publicly about having been depressed, and getting help for it.

That opened the floodgates.

Not that other actors spoke about having been depressed, but for the next few months the media certainly carried the topic on its front pages.

After having spoken out, Deepika also launched the Live Love Laugh Foundation, which champions the cause of mental health in India with a focus on depression.

On Thursday, Deepika also spoke of how depression might have affected her career.

She said she was not certain of it but it is possible that some producers did not give her work because she spoke up about (the stigmatic) depression.

"Maybe there are people who haven't offered me films because they think I was depressed and I can't act. Maybe, I don't know," PTI quoted her as saying.

PTI added that Deepika is now batting for the introduction of mental health in school curriculum.

She said that should help do away with the stigma attached to depression.

Deepika said she thinks a large part of stigma around mental health comes from the fact that we are educated in schools about physical education as a part of the curriculum but nothing about or related to mental health has been a part of the same and hence she concluded it by saying 'If we included mental health in our curriculum and its importance at school level, there will be no stigma.'

The actor also said, 'Policymakers and people at workplaces need to recognise and normalise depression so that those suffering from such mental illnesses could come out and confide without the fear of losing their jobs.'

Adding to the topic she said that she didn't think about the repercussions when she decided to go public with her depression battle, her idea was to change the way people in India and in world see mental illness.

In a first, Indian tricolour to be hoisted at iconic Times Square in New York