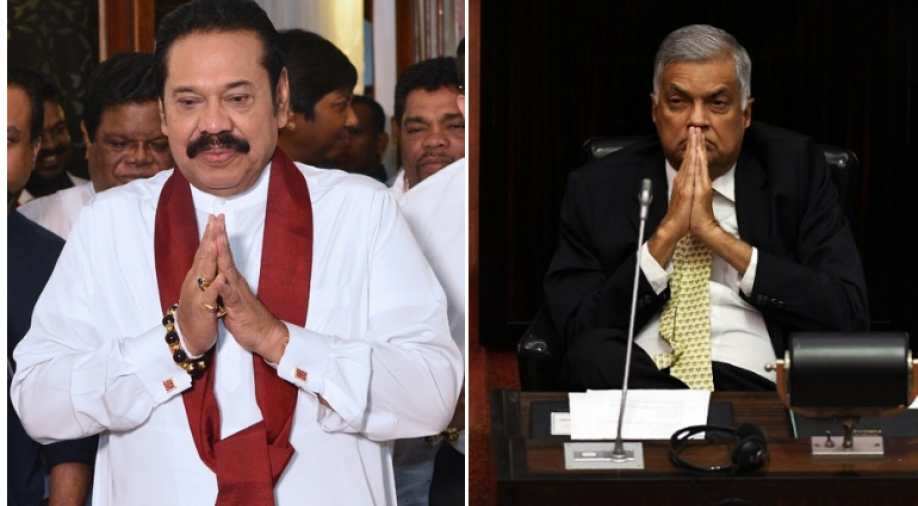 The votes will be counted on Thursday.

Sri Lanka does not have the tradition of opinion polls but experts say the opposition currently looks pretty fractured. There is the United National Party by former prime minister Wickremesinghe. Its breakaway group SJN s being led by Sajith Premadasa. There are smaller parties like Tamil National Alliance and the NPP.

The Lankan parliament has 225 seats and the election will be held under proportional representation system.

196 members will be elected from 22 electoral districts. The remaining 29 parliamentarians will be appointed based on each party's cumulative votes tally.

The Rajapaksa brothers will go ahead and make constitutional changes if they win the polls. They would look at repealing the 19th amendment- which had reduced the power of the lankan president. Gotabaya Rajapaksa veiws this as a hurdle.

It could mean the end of road for those seeking justice for war crime. Gotabaya is surrounded by current and former members of the Lanka military. Many of them are accused of war time abuses during the Lankan civil war. A 2/3rd majority in favour of the Rajapaksa could spell bad news for the minorities. While Gotabaya Rajapaksa won the presidential elections promising a united Lanka, he has walked in the opposite direction ever since.

The voters have been instructed to wear masks,carry their pens and maintaint physical distancing.

The votes will be counted on Thursday.

Polling booths will open at 7 am local time and voting will go on till 5 pm.

The counting will take place on Thursday. This is the first election since the 1970s when the counting has veen deferred to the next day...
If Mahinda Rajapaksa wins, the brothers will be able to chnage the lankan constitution.