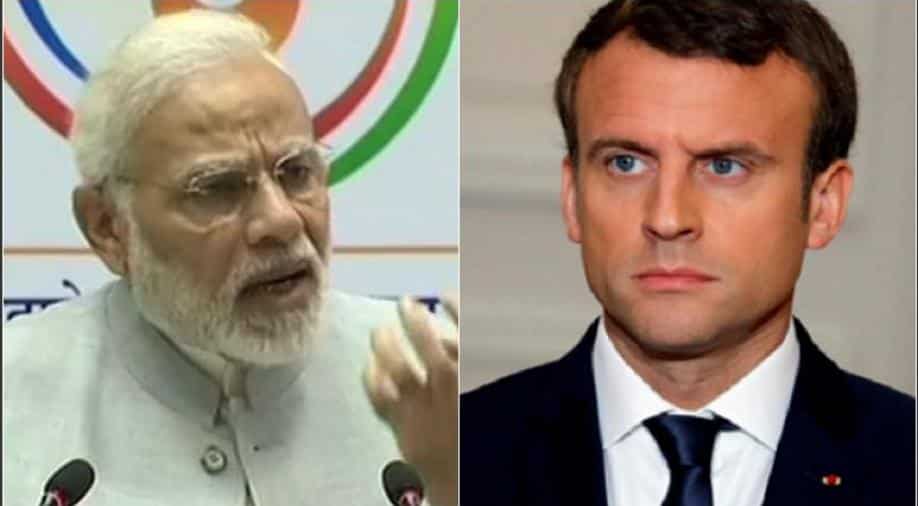 French major EDF, which has got the contract for building reactors for the Jaitapur nuclear power plant, has said India will have to provide a sovereign guarantee to two other state-run firms of France for providing financial assistance for the project.

The EDF, which will construct the country's largest nuclear power park comprising six atomic power reactors of 1,650-MW each in coastal Maharashtra, had submitted a techno-commercial offer to the Nuclear Power Corporation of India (NPCIL) in December last year.

The NPCIL, a PSU under the Department of Atomic Energy, operates over 20 nuclear reactors in the country.

India is yet to respond to the techno-commercial offer, sources said.

Replying to a question on the financial aspect of the project, Vakis Ramany, Senior Vice President at EDF, in an e-mail interview to PTI, said the total cost of the project is "confidential and may not be disclosed" at this stage.

He said EDF would only act as the EPR technology provider and not be an investor itself but would facilitate financing discussions as much as possible.

"Capital contributions from NPCIL and lenders will secure financing. Under a French government export, credit scheme supported by two well-established French financial institutions, namely BPI France and SFIL, lenders and banks will provide a significant portion of the required loans. A sovereign guarantee from the Government of India should secure the whole package," Ramany said.

Both BPI France and SFIL are French government-owned financial institutions.

The loan is a major component of EDF and NPCIL negotiations. It will have an impact on the pricing of the project and tariff for the electricity generated from the plant.

Incidentally, while negotiating the Rafale fighter jet deal, France had given a 'Letter of Comfort' to India instead of sovereign guarantee, a move that was criticised by the Comptroller and Auditor General of India while auditing the aircraft deal.

Ramany also declined to divulge the tariff per unit. According to the initial negotiations carried out by Areva, which was later taken over by EDF, India is looking at a tariff of Rs 6.50 per/unit when the plant starts generating electricity.

"Our pricing assumptions are of a commercially confidential nature. The offer is currently under review. It would be premature at this stage to provide numbers. Our focus is to make sure that electricity generated remains competitive over decades," he said.

The six EPRs will be able to produce more than 75 terawatt (TWh) per year which is enough energy to power 70 million Indian households based on current energy consumption, he claimed.

In response to the concerns over clauses under the Civil Liability Nuclear Damage (CLND) Act 2010, often cited as very stringent by foreign nuclear companies, Ramany said India should offer a level of protection equivalent to that in other countries.

"In 2016 India signed the international convention on nuclear civil liability, referred to as CSC. This has improved EDF's ability to define suitable contractual terms and gave confidence in carrying out discussions.

"Considering the way we operate in other countries, we need a liability regime that offers a level of protection equivalent to that in other countries. We are in a constructive process with the Indian administration," he said.

One of the reasons behind the delay in signing the General Framework Agreement (GFA) was non-completion of Flamanville 3 reactor in France, which has been the reference plant for the Jaitapur project.

Without an operating reference plant, the Atomic Energy Regulatory Board (AERB), the nuclear power watchdog in the country, will not give go-ahead to the project.

"Flamanville 3 is currently in the testing phase that will lead to the fuel loading in the fourth quarter of this year," he said.

The Jaitapur Nuclear Power Plant was envisaged under the Indo-French nuclear deal signed in 2008.