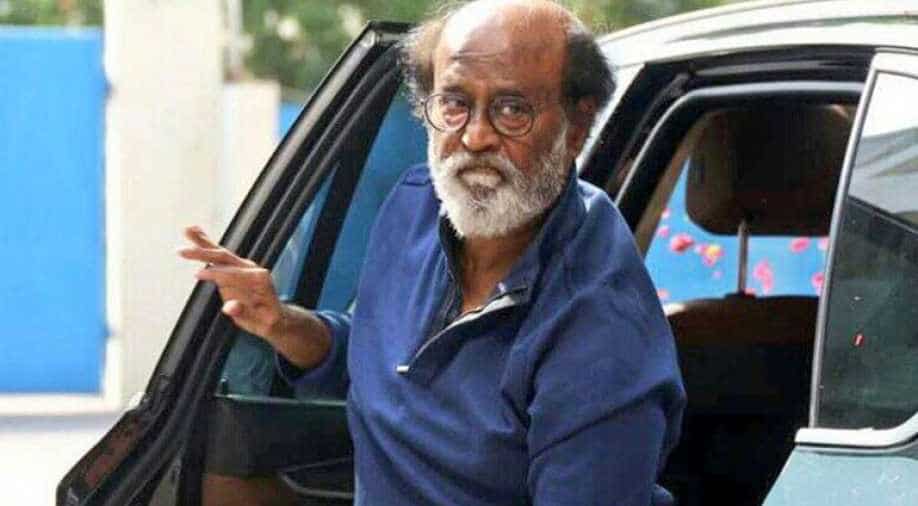 Rajinikanth says he has no intentions of entering politics and disbands Rajini Makkal Mandram and its allied organisations. He has reversed it to a fans’ association

After much speculation, actor south Indian movie superstar Rajinikanth has said he has no intentions of entering politics.

He has disbanded the organisation Rajini Makkal Mandram (RMM) and its allied organisations, and reversed it to a fans’ association.

In the whole episode, the actor performed a flip-flop within an hour of first addressing the media saying that he will discuss with fans regarding his political future and the role of his political launch vehicle, RMM, the Rajini People’s Forum. And then, he came up with a statement which was heartbreaking for many of his followers.

Speaking to the media outside his residence on Monday, the actor recalled that he couldn’t meet fans and functionaries after saying (in late December) that he would not be entering politics owing to medical reasons and the threat of COVID-19.

Due to the developments over the past few months, he said, the shooting of his upcoming flick 'Annaathe' had been delayed as there were assembly elections in Tamil Nadu, the second wave of COVID-19 and his travel to the US for routine medical check-up.

He said that everyone had questions over the future of RMM, whether they should continue, what role would they perform and whether Rajini was going to foray into politics in future, among others. He told reporters that he would speak to his functionaries and revert with an announcement.

Barely an hour after setting tongues wagging about a possible political foray, Rajini issued a statement that said he had no intentions of entering politics.

“Owing to the circumstances, we couldn’t accomplish what we had aspired for (political foray). I don’t have the intention of entering politics in future. Hence, RMM and its allied organisations will be disbanded."

"For now, all the state-level and district-level functionaries appointed as a part of RMM, can revert to social service activities as a part of the earlier Rajinikanth Fans Welfare Association,” the statement said.

It is important to note that the actor had transformed his Rajinikanth Fans Welfare Association into RMM, the Rajini People’s Forum, with the intention of using it as a political launch vehicle.