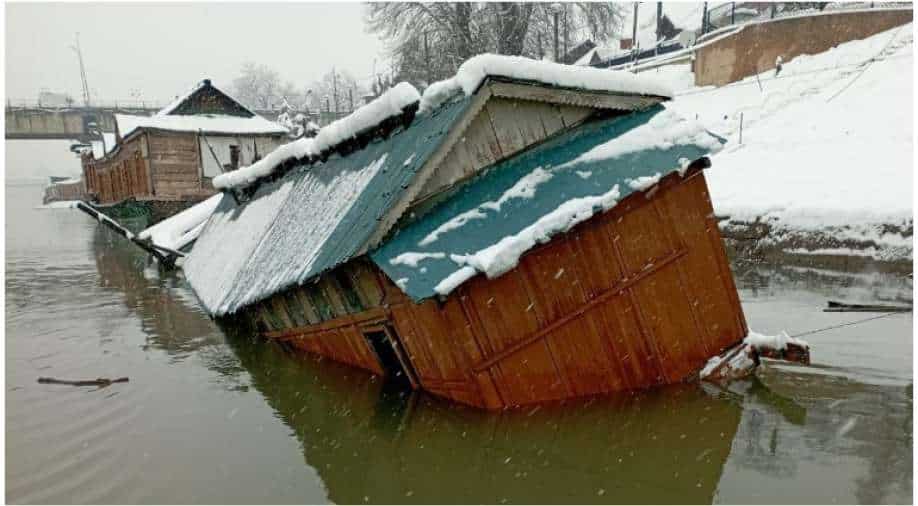 Fresh snowfall in the Kashmir Valley has disrupted normal life and has also affected air traffic, road connectivity and electricity. After the snowfall led to landslides, the Jammu and Kashmir National Highway has been closed for traffic. All inbound, as well as outgoing flights at Srinagar, have been cancelled.

"All flights of SpiceJet Airlines have also been cancelled. There is no improvement in weather," said Director, Srinagar Airport.

Snowfall has led to stoppage of train service from Baramulla to Banihal. The highways leading from Srinagar to other districts are closed too as the government is clearing the snow from roads. 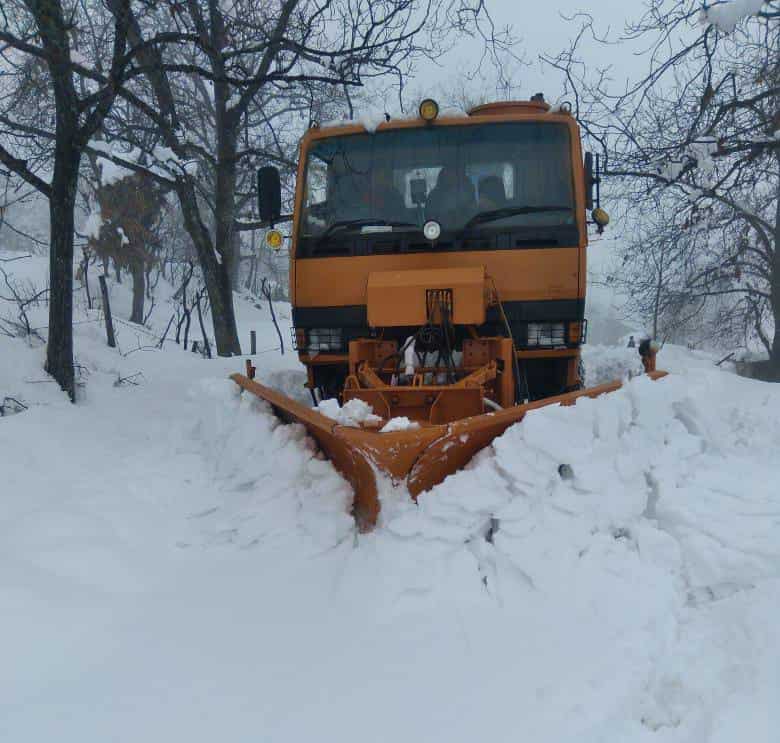 "65% of the system is down. Restoration work is going on and restoration of 800-900MW is expected by evening," said Chief Engineer, KPDCL. 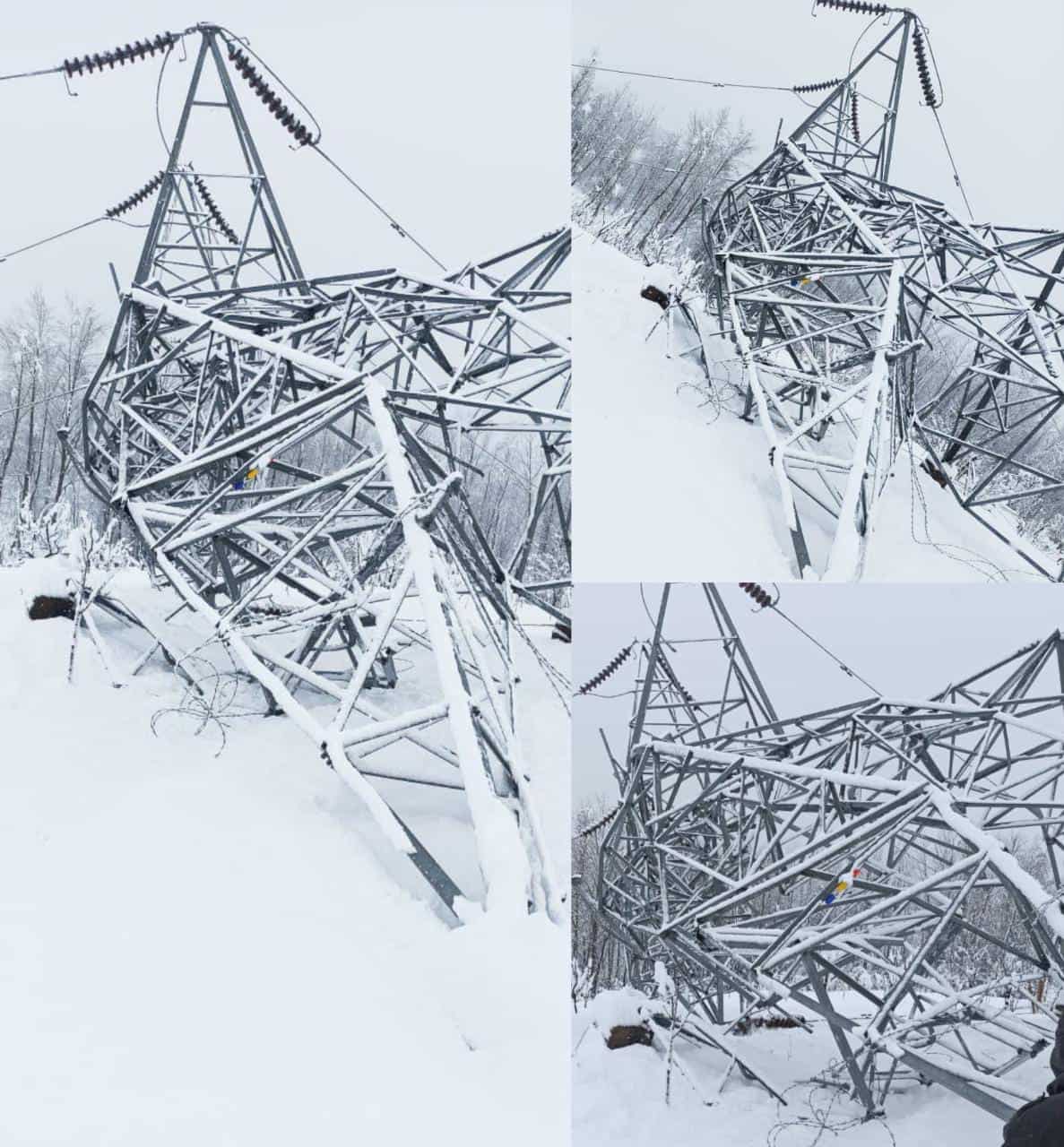 The snowfall has also damaged houses across the Kashmir Valley. A family of six was rescued by the administration when their house collapsed due to the snowfall in Tangmarg Aharbal area of Kulgam district. They were moved to a safer place.

All exams of colleges, universities and institutes that were scheduled to take place on Wednesday were postponed. The administration has issued helpline numbers for every district.