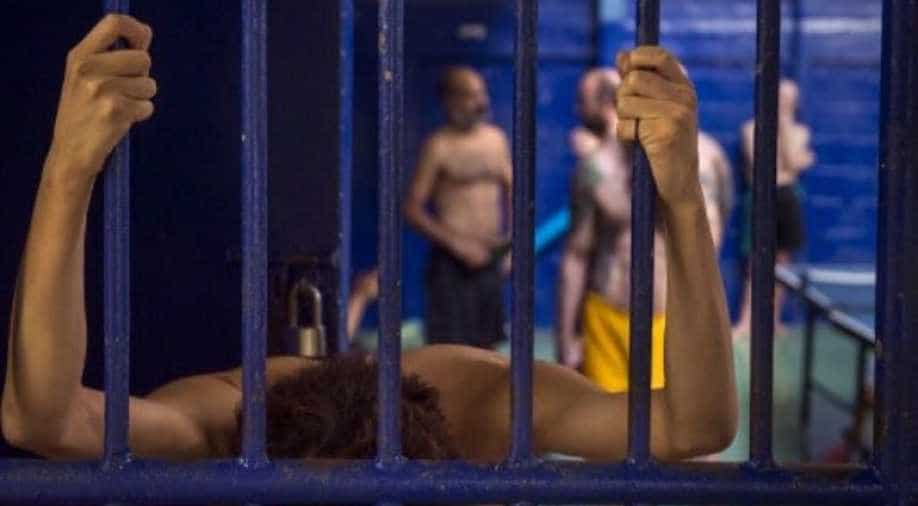 The Indian workers are Ganesan Pandi, Pandiyan Jakakanthan and Muthuraj Thangaraj. Three other similar charges involving the same men were considered during the sentencing.

A company manager in Singapore was fined Singapore dollars 9,000 on Thursday for wrongfully confining three Indian nationals working for him in a room for around 40 days amid the COVID-19 outbreak.

The workers were first confined from May 12 to 15, and then over a five-week stretch, from May 19 to June 26, The Straits Times reported.

The Indian workers are Ganesan Pandi, Pandiyan Jakakanthan and Muthuraj Thangaraj. Three other similar charges involving the same men were considered during the sentencing, the report said.

Shaun saw the men as "troublemakers".

The lawyer said that during the outbreak, Pandi and Jakakanthan had left their place of residence in Tuas to buy alcohol despite being housed near a COVID-19 cluster.

Jakakanthan also drove a company lorry without a licence.

As for Thangaraj, the lawyer said, he was previously caught for drunk driving.

The court heard that the room the trio were confined in had clean beds, a bathroom, as well as Wi-Fi connection.

They were also given meals and ample water.

But Deputy Public Prosecutor Eric Hu said it was no excuse for the manager to take matters into his own hands.

Before handing out the sentence, the judge said the manager should have notified the police about the workers.

For each count of wrongful confinement, an offender can be jailed for up to three years and fined.