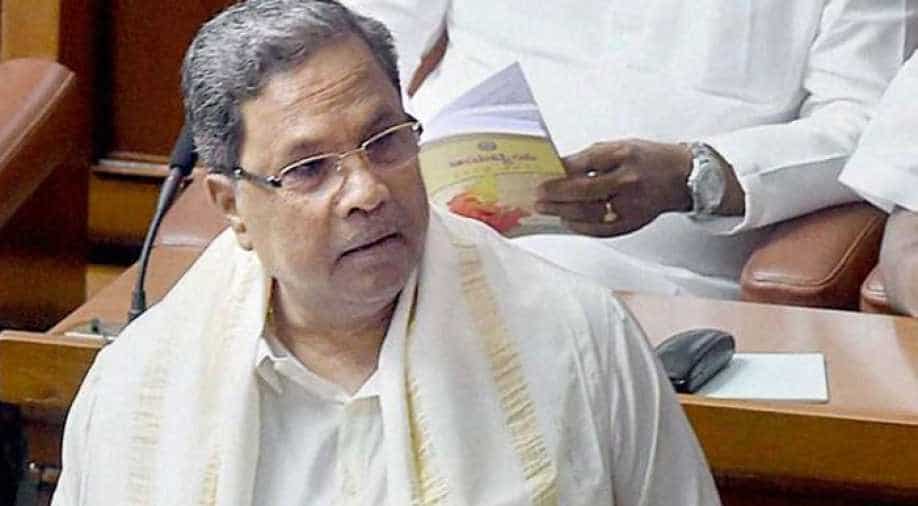 Senior Congress Party leader Mallikarjun Kharge said on Tuesday that the party high command would decide on its chief ministerial candidate for Karnataka.

Kharge added that he was "hopeful" the party high command would choose Siddaramaiah as its candidate.

Siddaramaiah is the current chief minister of Karnataka.

The state goes to the polls on May 12, and all eyes are on it. The elections are being thought of as a harbinger of what might happen in the 2019 general elections.

"Ahead of the elections in Karnataka, all preparations are being done under the supervision of Siddaramaiah itself. He is the current chief minister, and therefore, there is no question of another candidate being chosen. He is serving his duties well, and I am hopeful that he will be elected at the chief ministerial candidate by the high command, including party president Rahul Gandhi and Sonia Gandhi," ANI quoted Kharge as saying.

The speculation that Siddaramaiah might not be the automatic choice for chief minister was set off by Kharge himself.

PTI had reported Kharge as saying the Congress high command would choose a new chief minister in consultation with the newly elected MLAs, if the party is voted back to power for a second term.

Kharge later appeared to backtrack, saying such rumours were being deliberately constructed to create a rift in the party.

"I have heard from media outlets that some people highlighting certain reservations I have about Siddaramaiah being the chief ministerial candidate. However, such reports are not to be believed. There is a group of people trying to create a rift in the party, but this is not in good taste," ANI quoted him as saying.