'Show must go on': Indian doctor who died of Covid says in his last video 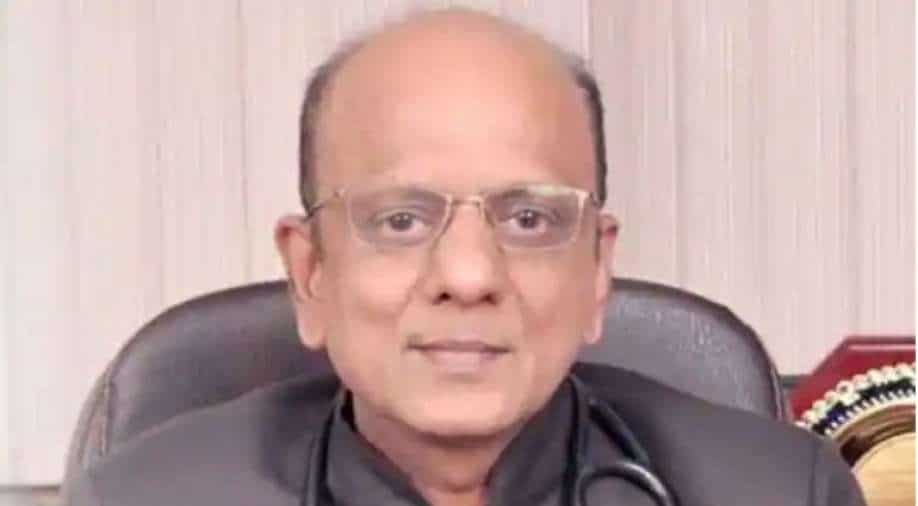 The doctor helped people through the raging pandemic by releasing videos on common myths, symptoms, cures, precautions, and more through his social media accounts

The celebrated doctor and former president of the Indian Medical Association (IMA), Dr KK Aggarwal, lost his battle to the deadly coronavirus recently.

Now, a few days after, his last video message to the masses has resurfaced on the internet in which Dr Aggarwal can be heard telling people, 'the show must go on'.

Dr KK Agrawal In His last video : 'Show must go on' pic.twitter.com/WKgUqr4udI

The doctor helped people through the raging pandemic by releasing videos on common myths, symptoms, cures, precautions, and more through his social media accounts. He bore a special place in hearts of people as he was known for taking out time to listen to people’s problems and giving medical solutions.

His efforts were hugely appreciated when he continued advising people even when he got infected with the deadly virus during India’s second wave. However, he was declared dead at 11:30 pm on Monday "after a lengthy battle".

"Ever since he became a doctor, Padma Shri Dr KK Aggarwal has dedicated his life to the welfare of the public and raising health awareness. Even during the pandemic, he made constant efforts to educate the masses and was able to reach out to over 100 million people through numerous videos and educational programs and saved countless lives," his family said in a statement on social media.

The video, which has recently resurfaced, shows Dr Aggarwal saying, “I'm having Covid pneumonia which is progressive. But even then remember Raj Kapoor's words - 'picture abhi baaki hai... the show must go on."