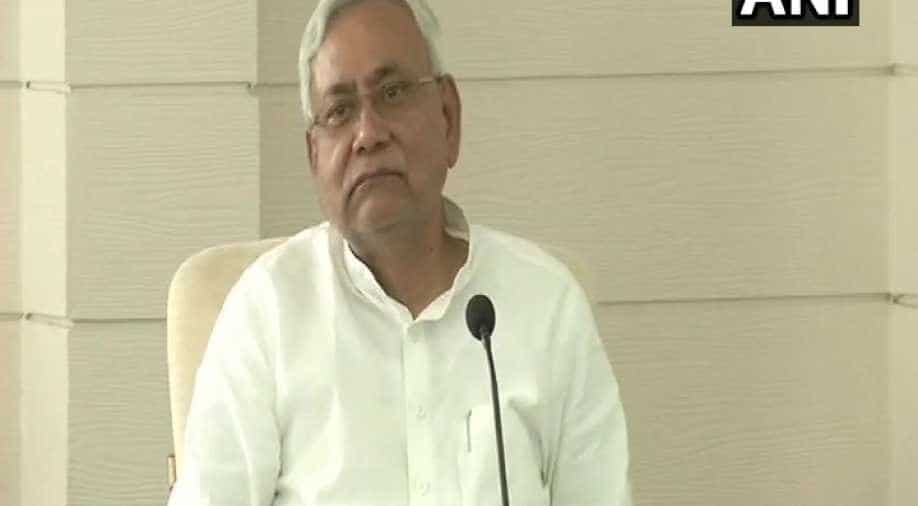 After drawing flak over Muzaffarpur shelter home case, Bihar Chief Minister Nitish Kumar on Monday took aim at the Opposition held sit-in protest in the national capital and said it was a mere effort to divert people's attention from real issues like corruption.

''Dharna was held so the debate on corruption is scuttled. It was used as a stage for political goals. Corrupt leaders accused in many cases and a minister, who uses bad words for women, stood with the candle at the protest venue,'' Kumar said.

Describing Muzaffarpur case as a shameful incident, he said it has soiled every Bihari's image. But, it’s a Bihari only who initiated an independent enquiry into the case, he said.

''I am not concerned about my image. I work with utmost commitment. It’s public who will judge it,'' Kumar added.

Meanwhile, a three-member medical team will arrive shortly at Shaheed Khudiram Bose Central Jail for the medical examination of accused Brajesh Thakur, who is currently lodged there.