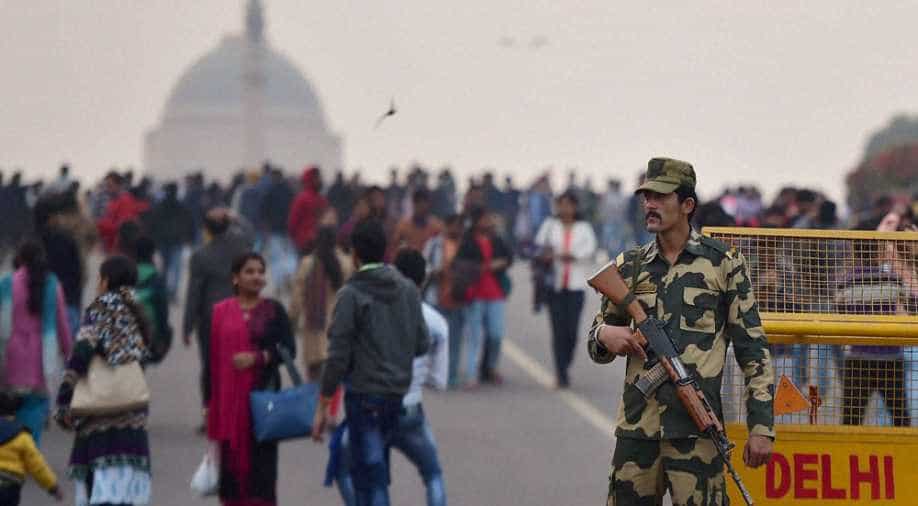 Security checks have been intensified along the Delhi border in Uttar Pradesh's Noida in the wake of an alleged ISIS operative being arrested in the national capital with explosives.

To this end, vehicles and passengers moving to and fro Delhi are being checked at the border, while Gautam Buddh Nagar district is also on alert mode, Noida Deputy Commissioner of Police Rajesh S said.

The accused was arrested following a brief exchange of fire in central Delhi's Ridge Road area, the officer said.

The DGP has asked all police officers, especially those in field posting, to remain alert in view of the arrest and take necessary precautions, a senior official said.