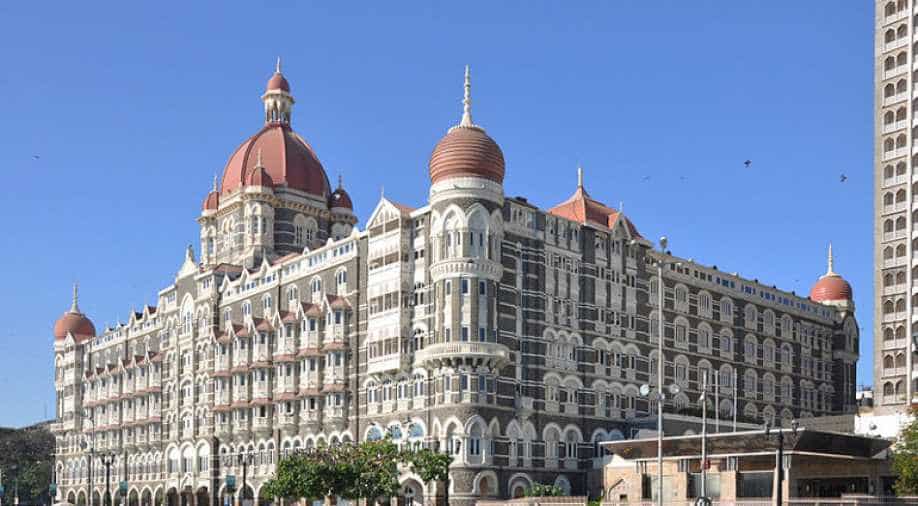 The police said the call from Karachi came in the late hours on Monday.

Security outside Taj hotel in south Mumbai has been beefed up after a bomb threat call from Karachi, news agency ANI said quoting Mumbai Police.

"Security tightened outside Taj Hotels and nearby areas after a threat call was received yesterday from Karachi, Pakistan to blow up the hotels with bombs," said the Mumbai Police.

The police said the call from Karachi came in the late hours on Monday.

Taj Hotel was one of the locations targeted during the 26/11 attacks in 2008.

Mumbai had come to a standstill on November 26, 2008, when 10 Lashkar-e-Taiba (LeT) terrorists who entered the city via sea route from Pakistan carried out a series of coordinated shootings and bombings that injured over 300 and claimed the lives of 166 people in India`s financial capital.