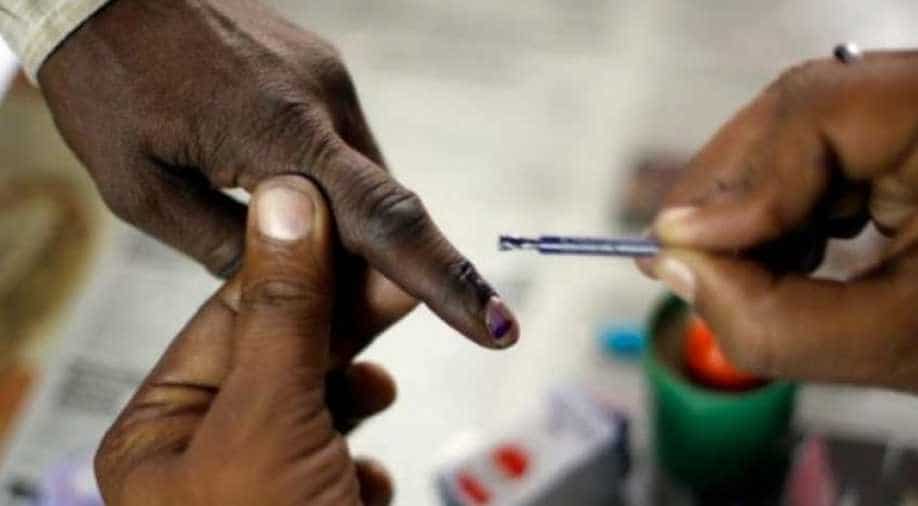 Assam recorded a voter turnout of 73.03 per cent on Thursday, while the figure stood at 80.53 per cent for West Bengal in the second phase of assembly polls in the two states.

The Election Commission said these figures were till 5 pm.

The second phase of polls in the two states were held peacefully across 21,212 polling stations spread over 69 assembly constituencies, it said.

It said the "non-functioning rate" of electronic voting machines during the poll is lesser than experienced in last few polls.

During this phase, a total of 10,620 ballot units, and an equal number of control units and VVPATs were used in West Bengal.

One control unit, at least one ballot unit and one VVPAT form one EVM.

In West Bengal, 43 BUs and CUs each were replaced. A total of 192 VVPATs were replaced during polling on Thursday.

During the ongoing elections till the second phase, a record seizure of Rs. 366.09 crore have been made from both the states.

The seizure figure, which includes cash, liquor, narcotics and freebies, is more than six times the total combined seizure of Rs 60.91 crore in assembly elections of 2016, the statement said.

A total number of 1,306 cases of Model Code of Conduct violations were reported through the cVIGIL app from Assam out of which 927 were disposed as of 4.30 pm. Similarly, 14,499 cases were reported from West Bengal with 11,630 being disposed till 4.30 pm.