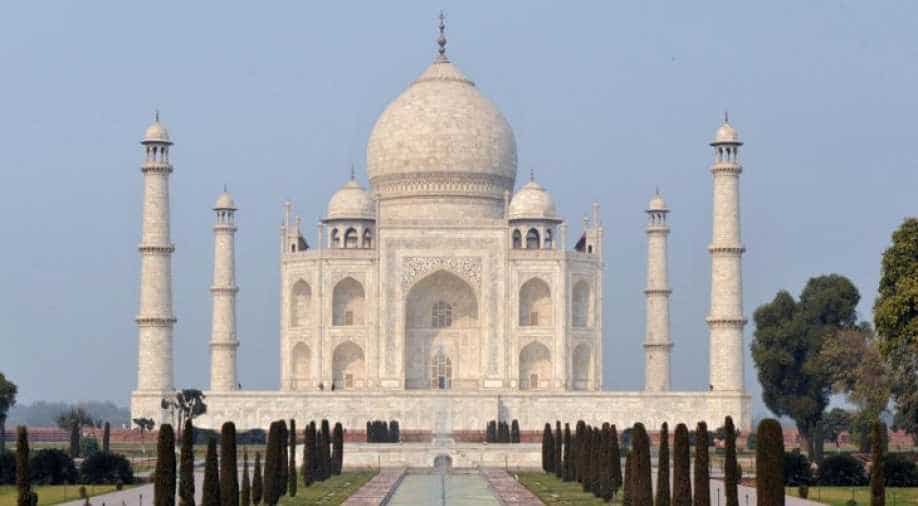 The Supreme Court has passed an order for demolition of parking lot around Taj Mahal in Agra, stating that this could potentially be an environmental hazard.

The Supreme Court passed the order on a petition of Archaeological Survey of India (ASI).

SC ordered demolition of parking lot around Taj Mahal, noted that the parking lot could be an environmental hazard: Lawyer appearing for ASI

Earlier in August, during the hearing of an application seeking its nod to cut over 400 trees to lay down an additional railway track between Mathura in Uttar Pradesh to Delhi, the Supreme Court had lashed out at the government.

"This (Taj Mahal) is a world-famous monument and you (government) want to destroy it? Have you seen the recent pictures of Taj? Go to the internet and have a look at it,” a bench comprising of Justices Madan B Lokur and Deepak Gupta had said.

The apex court, which was dealing with a petition filed by environmentalist M C Mehta, has been monitoring development in the area to protect the historic Taj Mahal. The plea had said that in order to clear the bottleneck of train movement, it was necessary to lay down the additional track in the stretch. The court would hear the matter next month.

Moreover, The National Green Tribunal (NGT) on August 2 directed the Uttar Pradesh government to demolish illegal restaurant constructed by a private party near Taj Mahal in Agra, observeing that the ecology of the area surrounding the Taj Mahal cannot be compromised.

The apex court had earlier passed directions on the issue of protecting the iconic monument.