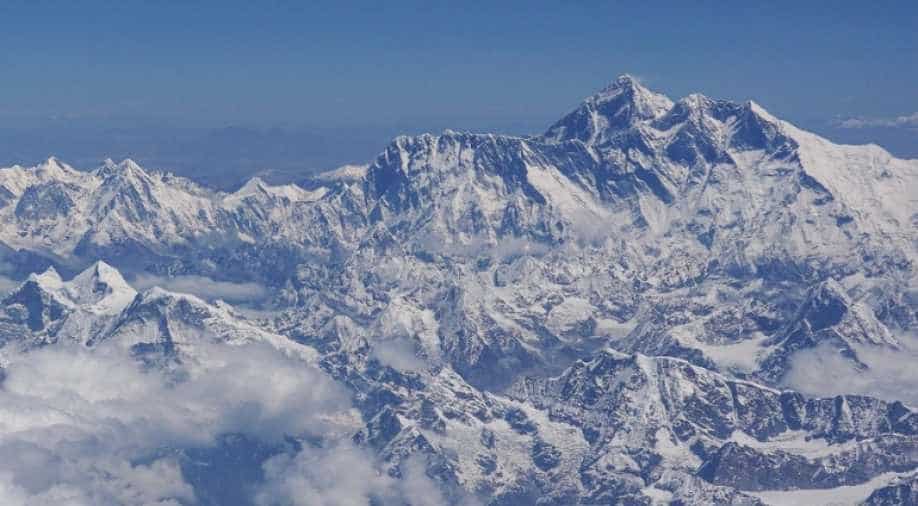 This development raises new concerns of climate change as the Hindu Kush Himalayan region is known for its snow cover.

Areas around the Himalayan and Mount Everest region are getting greener with the growing of shrubs and grasses, claimed scientists in a new research.

This development raises new concerns of climate change as the Hindu Kush Himalayan region is known for its snow cover.

A team of researchers from UK’s University of Exeter used data from 1993 to 2018 to measure the extent of subnival vegetation, plants growing between the treeline and snowline.

Researchers said that the ecosystem that consist grass and shrubs, now cover between five to 15 times the area of what were entirely glaciers and snow.

The findings did not give a reason for the increase in the green cover, however, it backs previous claims that predict a decline in glacier in the Himalayan region due to global warming.

The research noted that the vegetation most grew at the height of 5,000-5,500 metres.

Since the turn of this century, ice melting in Himalayas has doubled. In the last 40 years, more than 25 per cent of all ice has been lost. The study has also showed that its ecosystems are highly vulnerable to climate-induced change in vegetation.

Karen Anderson from the University of Exeter said that a lot of studies has been done on ice melting in the Himalayan region, including a research that showed how the rate of ice loss doubled between 2000 and 2016, reported Guardian.

However, he added that more vegetation may not actually increase the likeliness of warming and flood risks as the only study in the region, in Tibet, found that the water in the plants that is evaporated through their leaf surface actually made a cooling impact.