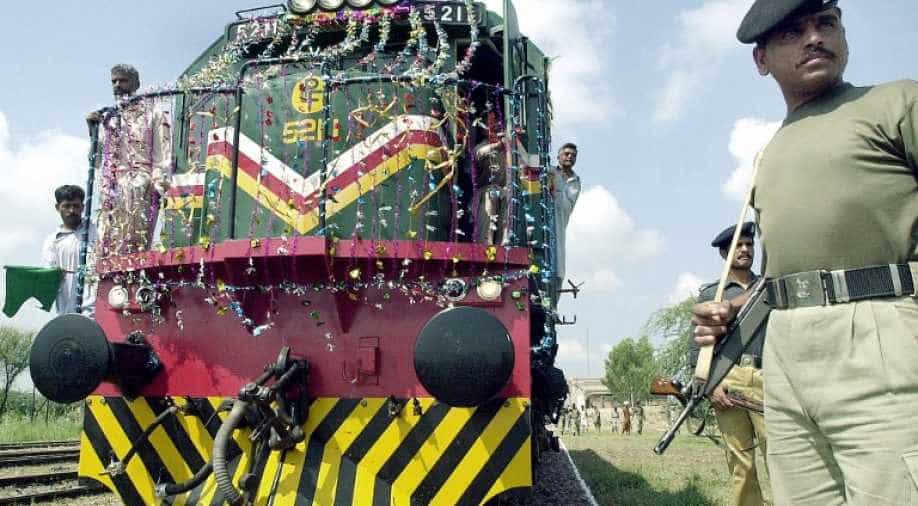 The blast — an IED had been exploded on the Samjhauta Express train on February 18, 2007 — had led to the deaths of 68 passengers.

A court in Panchkula, Haryana has reserved its verdict in the Samjhauta blast case till March 14.

The blast — an IED had been exploded on the Samjhauta Express train on February 18, 2007 — had led to the deaths of 68 passengers.

The Samjhauta Express is a twice-weekly train connecting Delhi to Lahore, Pakistan.

The dead had included 43 Pakistanis, 10 Indians, and 15 unidentified people. Four of the dead were Railway officials. Twelve people, 10 Pakistanis and two Indians, were injured in the attack.

Naba Kumar Sarkar aka Swami Aseemanand is the prime accused in the case. He was granted bail by the Punjab and Haryana High Court in 2015. (Aseemanand was also an accused in the Ajmer Dargah bombing and the Mecca Masjid blast; he was acquitted in both cases.)

There were a total of eight accused in the Samjhauta blast case but only four went on trial.

The other three accused who went on trial — Kamal Chauhan, Rajinder Chaudhary and Lokesh Sharma — are in judicial custody in Ambala's Central Jail.

The final accused, Sunil Joshi — the NIA, which took over the case from the Haryana Police, says he was the mastermind of the attack — was killed in December 2007 in Dewas, Madhya Pradesh.