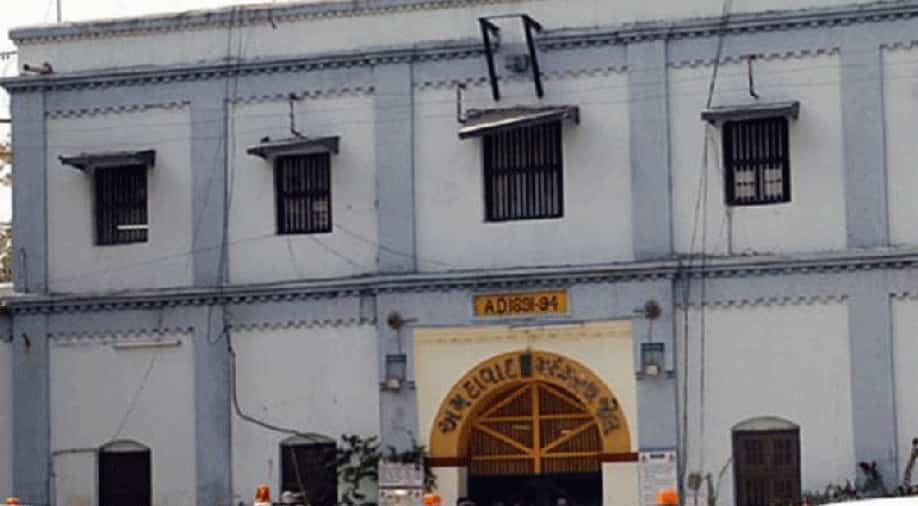 In a novel initiative, the women inmates of the Sabarmati Central Prison at Ahmedabad have taken up the task of making sanitary napkins.

The enterprise will serve not only as a source of income for them but also promote better menstrual hygiene among women inmates in jails across Gujarat, an official said. The sanitary pads, made at the manufacturing unit installed last week by a city-based NGO in the women’s barrack of the Sabarmati jail, will be given free of cost to all women inmates lodged in various prisons of the state, the official said.

The Navjivan Trust, an organisation founded by Mahatma Gandhi, acted a bridge between the NGO, Karma Foundation, and the jail authorities in shaping up this innovative project of providing some meaningful work to the women inmates. The work to manufacture sanitary pads at the unit in the Sabarmati jail premises was formally launched on May 11. The Karma Foundation’s managing trustee, Priyanshi Patel, said the idea of starting the project struck her when she visited the jail six months back and saw women inmates spending their time without doing any work.

“The Navjivan Trust then suggested me to install a sanitary napkins manufacturing unit. This will provide income to these inmates,” Patel said. The sanitary pads made in the Sabarmati jail will be given free of cost to all women prisoners across the state, she said. In future, the NGO would also take up the task of selling these napkins at subsidized rates through government agencies, Patel said. “The women inmates can also start a small business of making sanitary pads after they come out of the jail,” she suggested.

The Navjivan Trust’s managing trustee, Vivek Desai, said they would encourage more NGOs to come forward and bring up such projects for the benefit of the Sabarmati jail inmates.