Now a Ryan schoolchild allegedly beaten by teachers, this time in Ludhiana 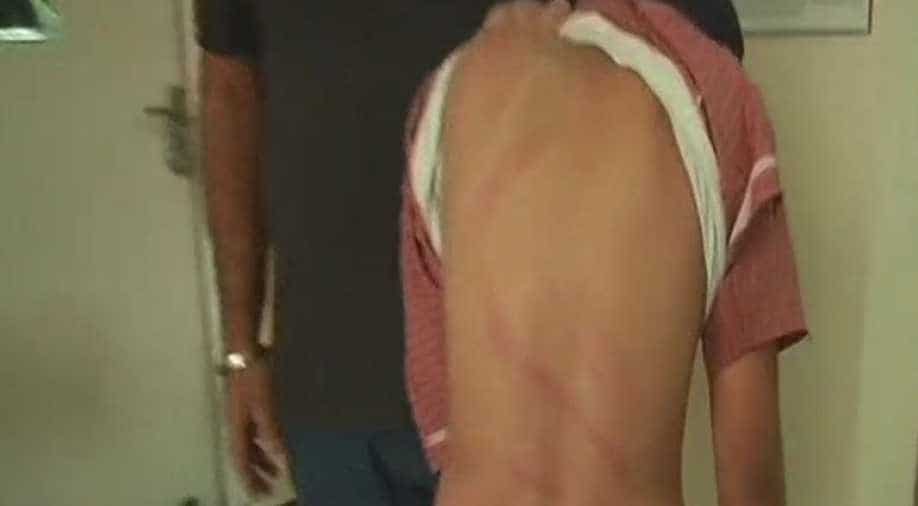 A class 4 Ryan International School child has allegedly been beaten by two of his teachers.

The child was studying at the Ryan International school in Jamalpur in Ludhiana, Punjab.

The school principal has said the child "wasn't even touched".

Child wasn't even touched. He was suspended for a month y'day on disciplinary grounds after he got into a brawl with another child:Principal pic.twitter.com/s42QGkFK03

And that he was suspended on Wednesday for a month on disciplinary grounds after he got into a brawl with another child.

The child's father has said his son and other children were quarrelling, but that it was the teacher who beat up his son.

Children were quarreling y'day,then teachers beat him up.I had complained about high tension wires around school.It's result of that: Father pic.twitter.com/J9ocfrPdR6

ANI reported that an FIR has been registered against the two teachers who allegedly beat the student.

ANI also reported police as saying they had received the complaint and that they would take action immediately.

We have received the complaint & we will take action immediately. We have also received the medical report: Jamalpur Police pic.twitter.com/piB2jcpSj0

Earlier this month a class 2 student was found murdered at the Ryan International School in Bhonsdi, Gurgaon.

On the day of the murder itself, police said a school bus conductor had murdered the child.

But the child's father has since said he was not happy with the police investigation.

The father also asked for a parallel CBI enquiry.