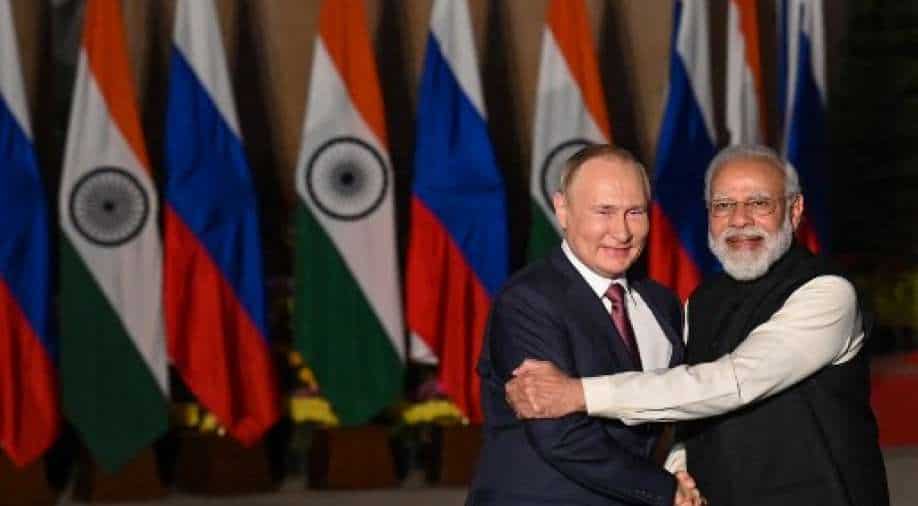 Kremlin spokesman Dmitry Peskov said PM Modi and the Russian President will adopt a joint statement after their talks. PM Modi had arrived at the summit venue at Hyderabad House in New Delhi ahead of the Russian president's visit.

Just completed the first ever 2+2 meeting with Russia.

A productive exchange of perspectives on cross-cutting and inter-related issues.

Will be reporting it to the Annual Summit later today. pic.twitter.com/WvMxsIl2GI

India's defence minister said talks between the Russian President and PM Modi is of critical importance while describing the 2+2 ministerial dialogue as a special initiative between the two countries.