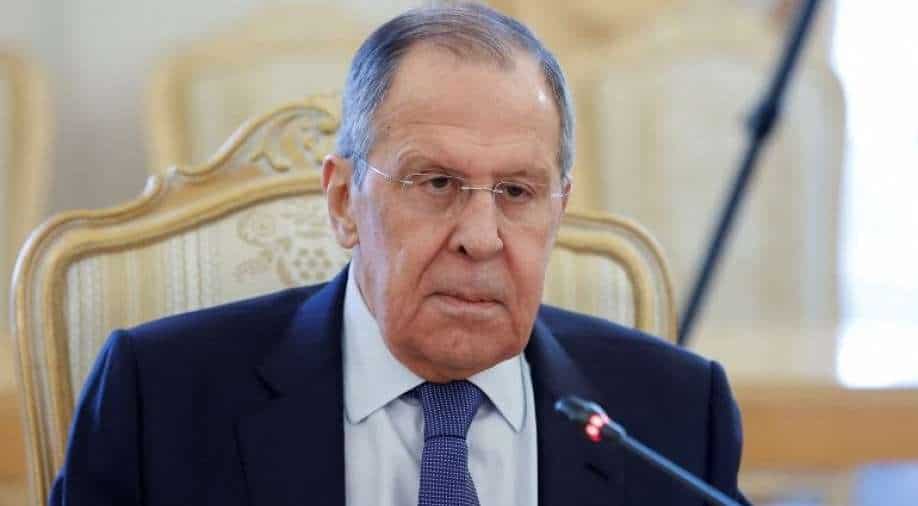 Lavrov arrived in India amid the war in Ukraine. Before arriving in India, Lavrov had held discussions with the Chinese minister of foreign affairs Wang Yi in Tunxi, China.

Lavrov's meeting is the first high-level visit of a Russian official since the war began on February 24. Russian President Vladimir Putin had visited India in December last year as he held summit talks with PM Narendra Modi.

"It's essential to respect the principle sovereignty, territorial integrity and international law and it's very important for the United Kingdom that we are improving our economic, our security and defence relationships," Truss said in New Delhi.

The visit by the UK foreign secretary comes amid "wider diplomatic push" with the Ukraine war in focus. US Deputy National Security Adviser Daleep Singh had arrived in India on Wednesday.

The British High Commission in India said Truss wants to "counter" Russia's aggression and reduce global strategic dependence on the country ahead of the key NATO and G7 meetings next week.