Rupee rises 31 paise against US dollar on falling crude prices 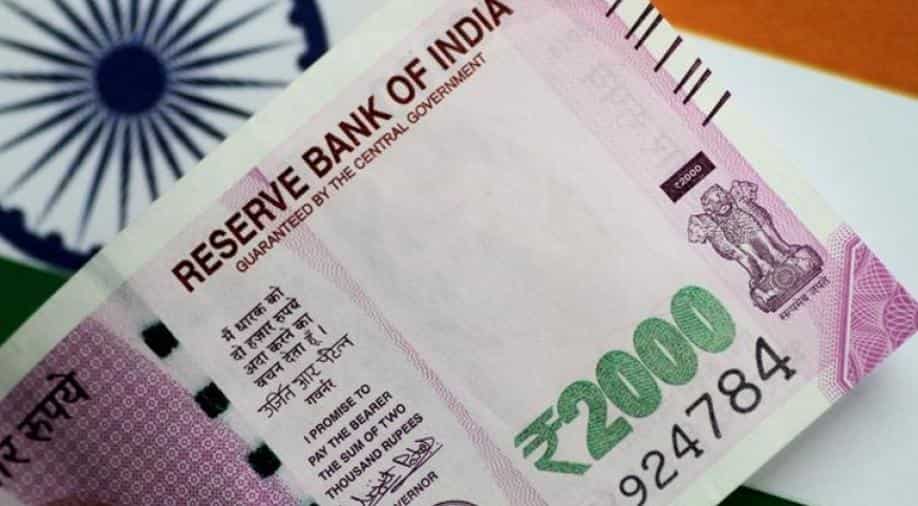 The rise was also supported by dollar-selling by exporters and banks and the US unit's weakness against some currencies overseas, traders said.

The rupee appreciated 31 paise to 73.14 against the dollar at the interbank foreign exchange Friday after crude prices fell to seven-month lows in the global market amid fresh foreign fund inflows.

The rise was also supported by dollar-selling by exporters and banks and the US unit's weakness against some currencies overseas, traders said.

They said a higher opening in the domestic equity market too supported the rupee.

Brent crude, the international benchmark, dropped 3.48 per cent to trade at a seven-month low of $ 72.65 per barrel on higher supply from world's major producers.

The rupee had gained 50 paise to close at 73.45 against the US dollar Thursday, posting its biggest single-session spurt in three weeks on increased selling of the greenback by exporters, softening crude oil prices and upbeat economic numbers.

Foreign institutional investors (FIIs), which had been selling on Indian bourses, made fresh purchases worth Rs 348.75 crore Thursday, as per provisional data.