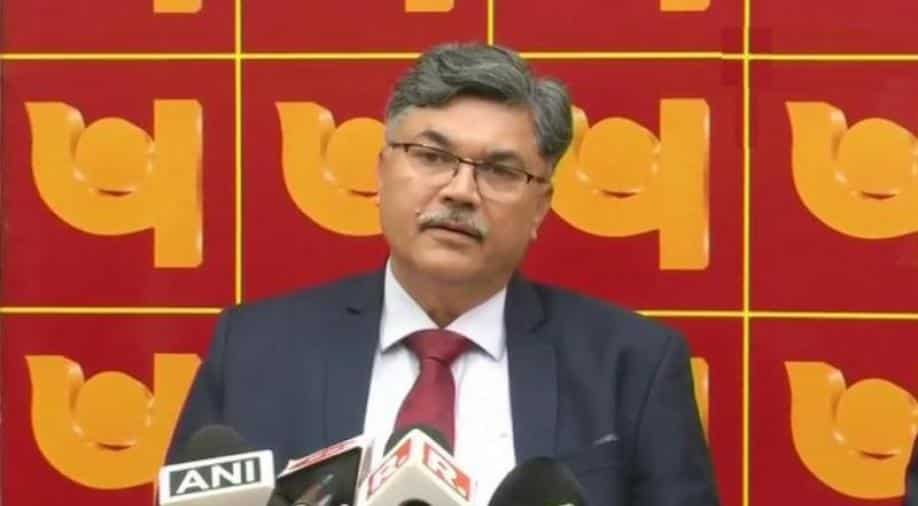 Mehta said he hopes that PNB will be back into the black during 2018-19 due to various efforts taken by the bank after the fraud came to light in January this year.

State-run Punjab National Bank (PNB) is expected to turn profitable this fiscal year and is poised for growth, its managing director Sunil Mehta said, asserting that the Rs 14,000-crore Nirav Modi scam is a bygone.

Mehta said he hopes that PNB will be back into the black during 2018-19 due to various efforts taken by the bank after the fraud came to light in January this year.

"The bank has demonstrated its capability to absorb such a shock and hopefully it would be back into the black during this financial year itself," he told news agency Press Trust of India in an interview, after donating Rs 5 crore for flood relief and rehabilitation to Kerala Chief Minister Pinarayi Vijayan on Monday.

The bank is slowly getting on to the growth path, he said, adding that credit growth is picking up and has surpassed industry average.

To give fillip to expansion plan, the bank's board has sought a capital support of Rs 5,431 crore from the government through issuance of preferential shares. The proposed fund infusion would support growth initiatives of the bank. The previous fund infusion of Rs 2,816 crore earlier this year was for meeting regulatory ratios, he said.

So in all, PNB is set to get a fund support of Rs 8,247 crore, out of the Rs 65,000 crore earmarked for the entire public sector banking system for the current fiscal year.

The fund infusion would be made after clearance from an extra general meeting (EGM) due on October 30 and other regulatory approvals.

Nirav Modi and his uncle Mehul Choksi duped PNB of Rs 14,000 crore through issuance of fraudulent Letters of Undertaking (LoUs), in connivance with certain bank officials.

A Mumbai branch of PNB had fraudulently issued LoUs for the group of companies belonging to Nirav Modi since March 2011.

Talking about PNB's initiative for flood-ravaged Kerala, Mehta said: "PNB has always shown commitment for the national cause. The major havoc flood has played in Kerala needs sympathetic consideration from all in the country and PNB cannot be behind."

As part of the initiative, PNB employees and retirees have collected Rs 5 crore for flood relief and rehabilitation.