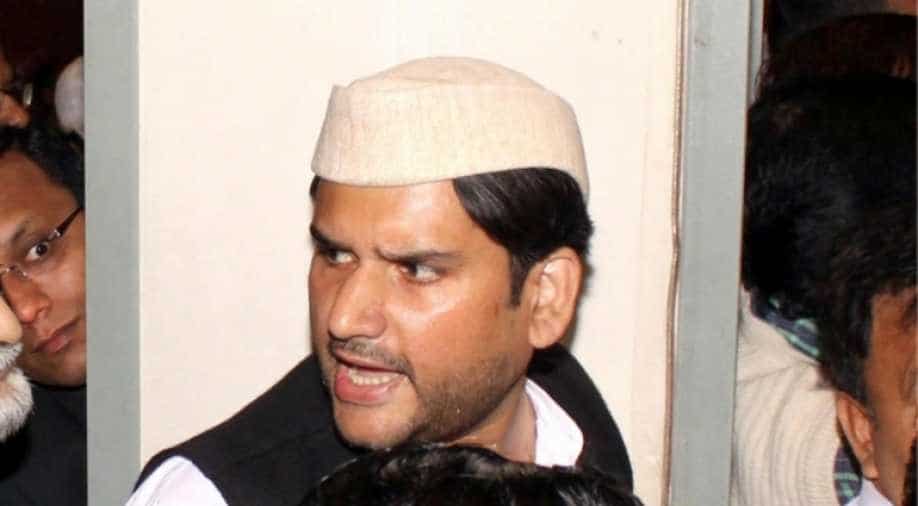 The charge sheet has named his wife Apoorva Shukla, a lawyer, as accused in the case.

A Delhi court on Friday deferred the hearing for consideration of the charge sheet filed in the Rohit Shekhar Tiwari murder case for tomorrow.

Chief Metropolitan Magistrate (CMM) Deepak Sherawat deferred the hearing as he had not yet considered the voluminous document.

On Thursday, the Crime Branch of Delhi Police had filed a 518-page charge sheet which includes statements of 56 witnesses along with photographs and CCTVs recordings besides the post-mortem report.

Rohit, son of late Congress leader N D Tiwari, had gone to sleep on the night of April 15 and was found dead under mysterious circumstances at 4 pm the next day.

The charge sheet has named his wife Apoorva Shukla, a lawyer, as accused in the case.

Mahmood Paracha, counsel for Shukla, argued that the charge sheet was leaked to the media by the police even before being served to the accused.

The court asked Paracha, who sought a probe into the matter, to file an affidavit.

On April 24, the police had arrested Shukla on the charge of smothering her husband as she was unhappy with the marriage.

A case under section 302 (murder) of the Indian Penal Code) was registered after the post- mortem report found that Rohit died an "unnatural death" due to "strangulation and smothering".