Restrictions imposed in parts of Srinagar after youth dies in clash 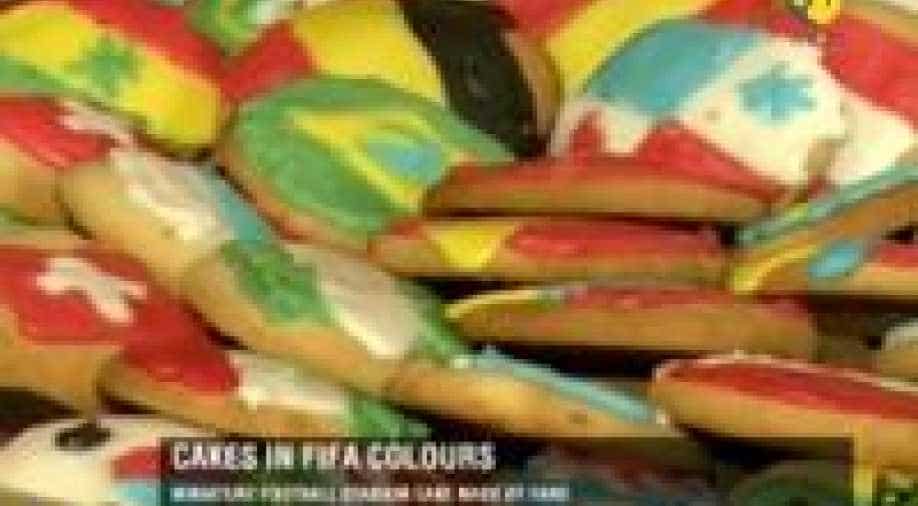 Authorities today imposed restrictions in parts of Srinagar as a precautionary measure to maintain law and order in the wake of the death of a youth who was allegedly hit by a security forces vehicle during clashes between protestors and forces.

Curfew and restrictions have been imposed in seven police station areas of the city, a police official said.

He said curfew has been imposed in the Nowhatta area of the city, while restrictions under Section 144 CrPc were in force in Rainawari, Safakadal, Khanyar, MR Gunj, Maisuma and Kralkhud police station areas of Srinagar.

The curbs have been imposed as a precautionary measure to maintain law and order.

The separatists had called a strike across Kashmir today to protest against the recent civilian killings.

Most of the shops, fuel stations and other business establishments in Srinagar were shut, while public transport was off the roads, the official said.

However, he said private cars, cabs and auto-rickshaws were seen plying in the areas where there were no restrictions.

Private schools were shut in the city, the official said.

He said similar reports of strike being observed were received from other district headquarters of the Valley.

The authorities have also suspended mobile internet services in Srinagar and Budgam districts while the network speed has been reduced in four districts of south Kashmir.

Train services in the Valley have also been suspended for the day.

A youth - Kasier Bhat - who was injured after he was allegedly hit by a security forces vehicle during clashes between protestors and forces in the Nowhatta area of the city yesterday, died at a hospital today, police said.