Reason for electoral loss is inside and not outside the Congress, says old loyalist Janardhan Dwivedi 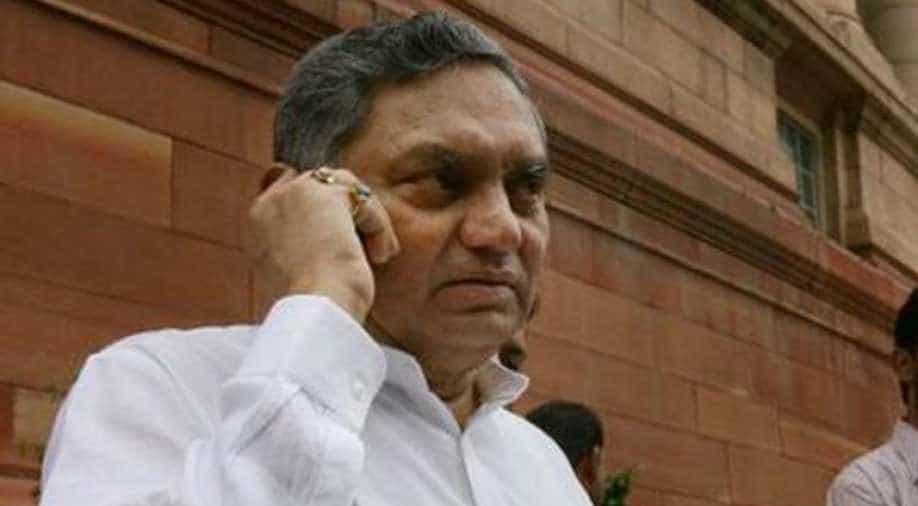 Janardan Dwivedi, the former speech writer of Sonia Gandhi and longest serving general secretary of the Congress, has said that the reason for the party's defeat in India's general election is inside, not outside of the organisation.

Dwivedi served as general secretary of the Congress party from 2004 to 2017, but was replaced by KC Venugopal. Dwivedi was finally cast out of the Congress Working Committee (CWC) last year.

He said that there were number of issues on which he differed from the leadership. "I also apprised them of my differences. Reservation for economically backward classes was one such issue where I and leadership differed," Dwivedi said.

The basic objection raised by Dwivedi is that the consultation process is taking place under the banner of coordination committee which should not have been the case. He also said that many leaders are still sitting pretty and not ready to vacate their position after a major defeat.

He said that a gap has been left after Rahul Gandhi's resignation and norms and conventions which should have been followed in ideal condition have been set aside. He also made a point to share his resignation letter of September 15, 2014, which was rejected by the then Congress president Sonia Gandhi.

Congress is grappling with one of biggest crises in its 150-year-old history. A major setback in the April-May general elections in India saw Congress's tally reduced to a meagre 52, threatening an existential crisis for it and subsequently leading to the resignation of its president Rahul Gandhi.

Rahul resigned as the party chief taking reponsiility for the party's dismal performance in the elections. But for weeks, Congress leaders kept urging Rahul to take back his resignation and asking him not to be too harsh on himself. The drama finally ended last week when Rahul Gandhi tweeted his resignation letter and asked the party to take the process of appointing his successor forward.

Republic Day 2021: India showcases might with Rafale, Brahmos on Rajpath