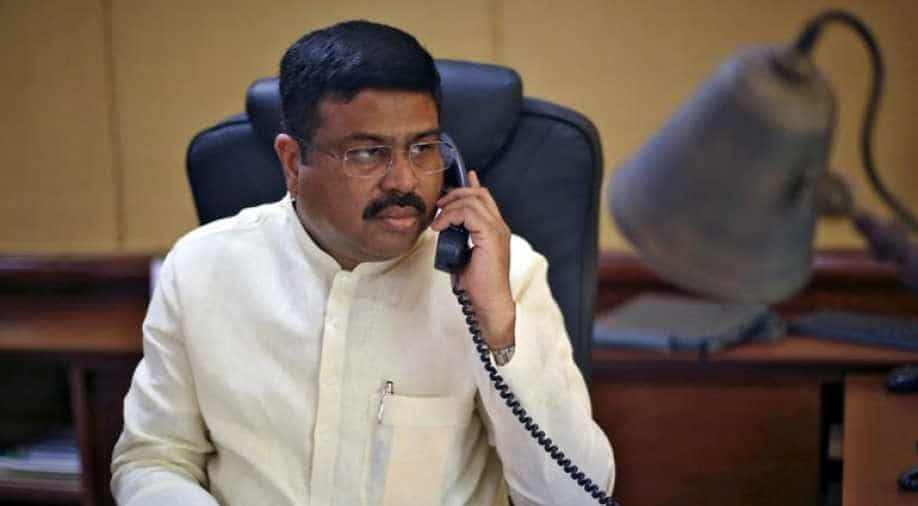 Union ministers Thawar Chand Gehlot and Dharmendra Pradhan were among the five candidates elected unopposed to the Rajya Sabha from Madhya Pradesh today.

The five candidates had filed their nominations for as many RS seats from the state.

Gehlot, who heads the Union social justice and empowerment ministry, was nominated from Madhya Pradesh for the second time, while Petroleum Minister Pradhan for the first time. He was elected to the Upper House of Parliament from Bihar earlier.

The elevation to the Rajya Sabha of Ajay Pratap Singh, a former state BJP functionary, and Soni, the national president of the MISA Bandi Sangathan, is expected to strengthen the ruling BJP in the Vindhya and Mahakoushal regions.

Madhya Pradesh will go to the Assembly polls later this year.

OBC leader Patel is a former state minister, who hails from the Vindhya region.

The Congress, out of power in Madhya Pradesh since 2003, is eyeing around 45 per cent of the OBC vote-bank in the upcoming polls.

According to numerical strength in the Legislative Assembly, the BJP was in a position to send four candidates to the Rajya Sabha, while the Congress one as each candidate needed the support of 39 MLAs.

In the 230-member House, the BJP has 165 MLAs, the Congress 57, the BSP four, besides three independents and a nominated member.