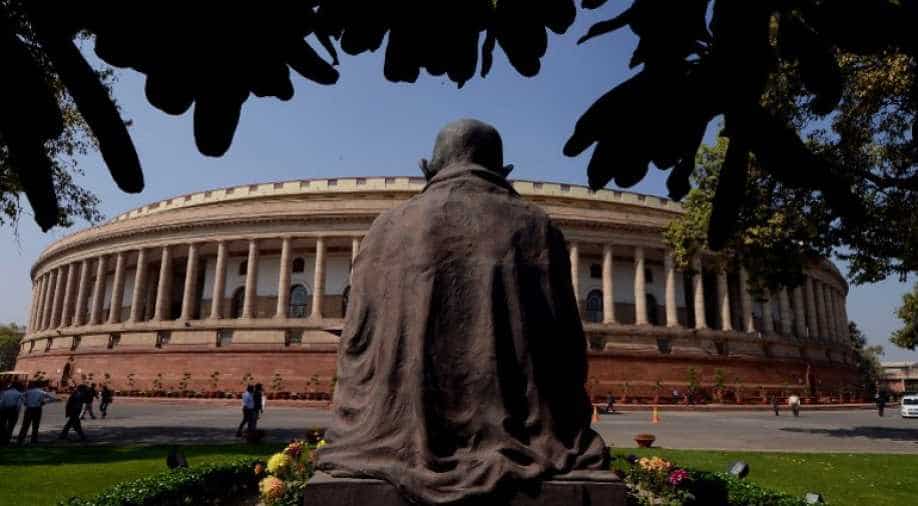 The Rajya Sabha passed the Right to Information (Amendment) Bill, 2019 on Thursday, three days after it was cleared from the Lok Sabha

The Rajya Sabha passed the Right to Information (Amendment) Bill, 2019 on Thursday, three days after it was cleared from the Lok Sabha.

The Bill was passed after rejecting several amendments and motions seeking to refer the Bill to a Select Committee. 117 members voted against the opposition motion while 75 members voted in its favour. The YSRCP, the BJD, the TRS voted with the government.

Around 218 members had voted in the favour of the bill while 79 voted against it in the Lower House on Monday.

The opposition on Wednesday had demanded that the RTI amendment bill be sent to the Joint Select Committee.

Congress Parliamentary Party chief Sonia Gandhi held discussions on the bill at the party office in Parliament on Wednesday with Rajya Sabha MPs of Congress and other opposition parties.

The 2005 Act was enacted during the first Congress-led UPA government and the alliance's chairperson Sonia Gandhi sat through the debate.

The changes proposed by the government in the RTI bill include the salaries and the tenures of the Infomation Commissioners at the state and the centre.

Minister of State for Personnel, Public Grievances and Pensions, Jitendra Singh said that the Bill only states that terms and conditions will be specified by the government and these had not been deliberated upon.

The minister said it had done away with the need for attestations as also interviews for a certain category of jobs to promote transparency and accountability.