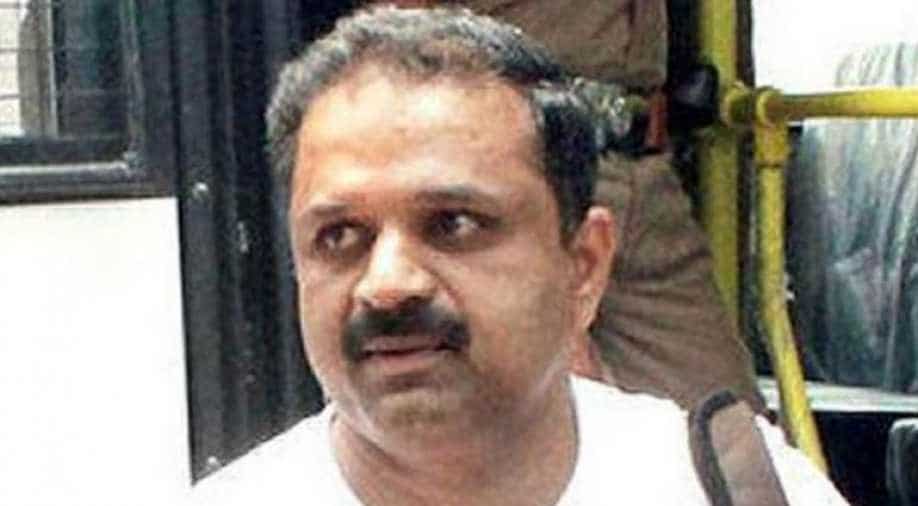 Although Perarivalan was convicted in 1991 under the grounds of having provided two 9-volt batteries which were used in the bomb, it has been established later that he merely procured the batteries without knowing about the conspiracy

The Tamil Nadu government has expressed its contrary view on the Rajiv Gandhi assassination case convict Perarivalan (a) Arivu’s parole plea during the hearing at the Madras High Court on Monday. This comes after his mother Arputhammal had moved the court on humanitarian grounds given her son’s prevailing health conditions, at a time when many of his fellow jail inmates were testing coronavirus positive. The hearing has been adjourned till August 12.

Although Perarivalan was convicted in 1991 under the grounds of having provided two 9-volt batteries which were used in the bomb that killed Rajiv Gandhi, it has been established later that he merely procured the batteries without knowing about the conspiracy or what the batteries would be used for.

Senior advocate Shri.R.Shunmugasundaram, Perarivalan’s counsel argued that he deserves parole on the health grounds, pointing out that the government’s counter-affidavit too makes mention of the various ailments that the convict is suffering from.

However, another senior advocate Shri. A. Natarajan, the State Public Prosecutor rejected the same saying that prisoners are entitled to leave only once in two years. It was added that Arivu had been last granted parole from November 2019 to January this year.

Further Shri. A. Natarajan, emphasized that the pendency of the investigation of Rajiv Gandhi Assassination by Multi-disciplinary Monitoring Agency (MDMA) is the reason behind the undue delay of the governor's decision on the cabinet recommendation dated 09.09.2018 of the TN Govt.

The MDMA, a special wing of CBI, was appointed following the report of the Jain Commisison to probe the larger conspiracy in the former PM's assassination case, which involved persons of other countries.

However, it is important to recall that initially, CBI had registered an FIR and which was subsequently tried as Calendar Case no. 3/92 against 26 accused including Arivu. A split trial case in Calendar Case No. 11/92 was pending against LTTE leader Prabhakaran and 2 others, wherein MDMA prayer for further investigation and the same was allowed in 2000.

In 2013, Perarivalan prayed before the Designated TADA Court, Chennai for effective monitoring of the pending probe. But this plea before the court faced stiff opposition from the CBI which was investigating the case. That case too was rejected and it was stated that Perarivalan did not have the locus to know the status of pending MDMA investigation.

In 2017, CBI officer Thiyagarajan had informed the Supreme Court about an error it had made while recording Perarivalan’s confession. Then too, the apex court mentioned that the progress of the MDMA investigation was not functioning satisfactorily. That was what led the Supreme Court to rule that Arivu could be released under Rule 161 by the State Government.

Recently too, TN govt. informed that TN Governor Banwarilal Purohit is awaiting the final report of the MDMA, which is completely contrary to their earlier view of former CM J.Jayalalithaa's decision to release seven prisoners including Perarivalan.