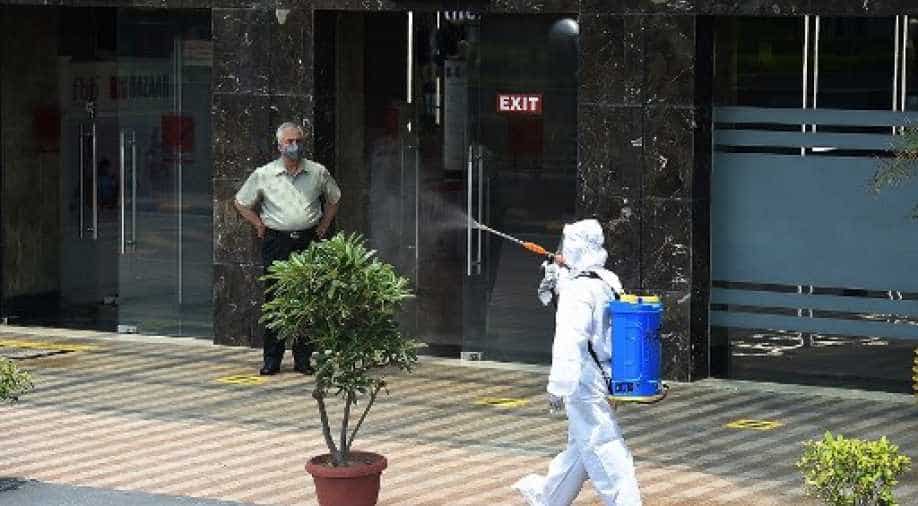 The Rajasthan health department had reported 123 new coronavirus cases in the state in the last 24 hours taking the total number of cases to 11,368.

Rajasthan government on Wednesday sealed its borders for a week due to rising coronavirus cases.

The state government will allow only those with valid passes to enter its territory. The police have been ordered to put check posts along state borders with immediate effect and the arrangements have been made to keep it in place for the next seven days.

The Rajasthan health department had reported 123 new coronavirus cases in the state in the last 24 hours taking the total number of cases to 11,368. The death toll due to the virus in the state has climbed to 256.

The state health department reported fresh cases in Bharatpur, Jaipur, Nagaur, Sikar, Jhunjhunu, Alwar and Kota. Rajasthan's capital Jaipur has been the hardest hit due to the virus with  2,500 cases and 118 deaths.

Jodhpur accounts for the second-highest number of coronavirus cases with 1,944 infections and 26 deaths. According to the state government over 8,000 people have been discharged after recovering from the virus.

On Tuesday, the state had recorded 369 cases and nine fatalities with the death toll climbing to 255 with the state crossing 11,000 cases.