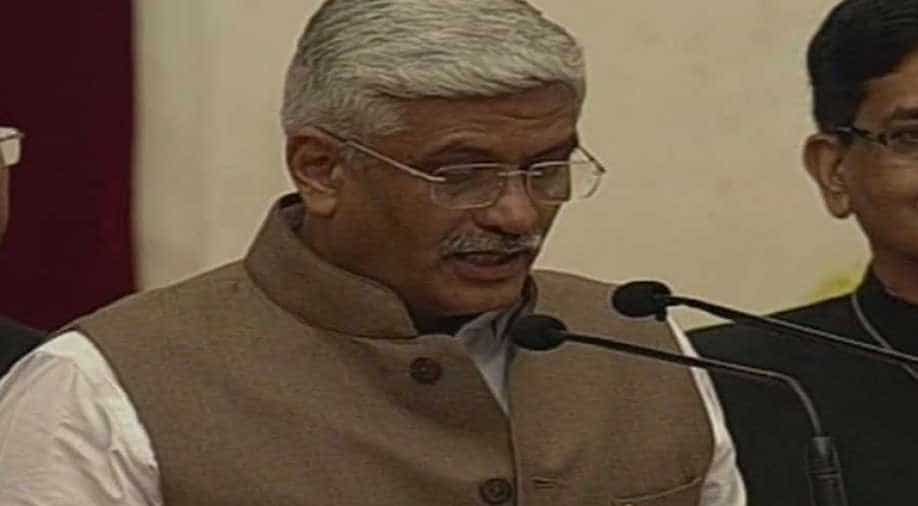 Ahead of ticket distribution in poll-bound Rajasthan, Union Minister Gajendra Singh Shekhawat on Tuesday accused the Congress of selling election tickets for money.

The Congress, however, rubbished the allegations, with its state unit in-charge Sachin Pilot blaming opponents for conspiring against the party.

"The allegations of discrimination in adding the names of candidates are baseless. All office bearers are working actively and doing hard work. The allegations related to ticket distribution in the media are baseless," he told reporters.

Briefing about the BJP's door-to-door campaign, Union Minister of State for Agriculture Shekhawat said party workers had communicated the BJP's views at 42,688 out of the total 51,844 booths during its "Booth Mahasampark Abhiyan" and reached out to nearly 70 lakh families.

He said that the party would hold direct talks with the people across the state from November 8 to 11.