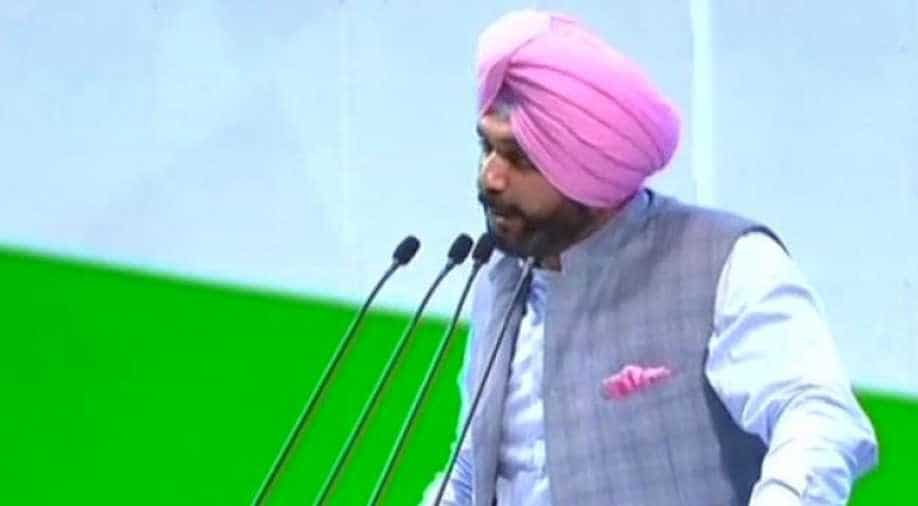 Congress leader and Punjab tourism minister, Navjot Singh Sidhu won hearts today with his speech at Congress' 84th plenary session. Hailing Congress chief Rahul Gandhi, he said that next year Gandhi will be the one to hoist the tricolour flag at Lal Qila as the Prime Minister.

He later spoke about Former Prime Minister Dr Manmohan Singh saying that he is a "Sardar" and "asardar" (efficient) as well.

Sonia Gandhi noted that PM Modi's pre-poll promises of combating corruption and ensuring inclusive development were "only dramebazi' and a trick to grab power.