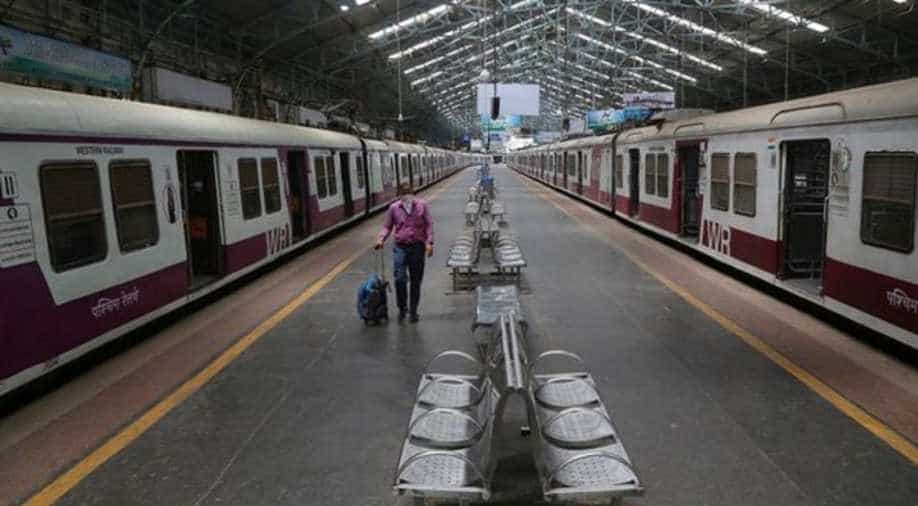 According to the draft, if the arrival of a train at its destination is delayed by over 15 minutes it will be deemed to have lost punctuality

Private entities have to pay heavy penalties in case the trains they operate are delayed or reach the destination early, according to a draft key performance indicators for private operators released by the Railways.

The draft document released on Wednesday states that private train operators have to maintain 95 per cent punctuality through the year.

Private operators also have to pay penalties for misreporting their revenue or in case of train cancellations for reasons attributable to them.

According to the draft, if the arrival of a train at its destination is delayed by over 15 minutes it will be deemed to have lost punctuality.

In this case, the private operator has to pay the Railways extra haulage charge worth 200 km for every one per cent "reduction in punctuality" compared to the guaranteed punctuality, the document states.

The Railways has said the haulage charge -- the fee that private operators will pay to use Railways' infrastructure -- will be Rs 512 per km.

If a private train reaches destination at least 10 minutes in advance, the operator will have to pay the Railways penalty in the form of haulage charge for 10 kilometres.

Officials said these measures are to ensure that private trains maintain punctuality.

The draft document also states that if a train doesn't reach its destination on time because of the Railways, the private operator will be paid for every one per cent reduction of punctuality compared to guaranteed punctuality by the private entity in the form of haulage charge for 50 km.

In the event of cancellation of a train service due to the reasons attributable to the operator, it will pay the Railways one-fourth of the haulage charge for such train service as damages.

However, if a train is cancelled because of the national transporter, it will pay the private operator the same amount, the document said.

In case the punctuality of a train is affected because of reasons such as bad weather, cattle run over, human run over, law and order, public agitation, miscreant activity, accident, heavy traffic at level crossing gates, and operation of passenger alarm system, neither will be liable to pay damages.

The document also states that since the Railways will share revenue with the private entity to ensure that it was reporting gross revenue honestly and faithfully, the national transporter will depute its representatives to the project and offices of the private operator.