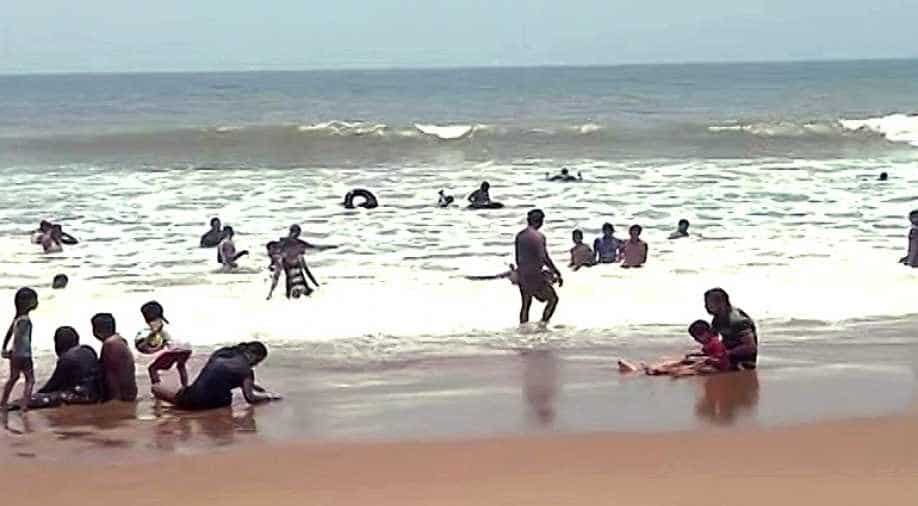 The Chandrabhaga beach is situated 30 km from the city of Puri. Photograph:( WION )

The Blue Flag beach standards were established by FEE in 1985

The Chandrabhaga beach in Puri district in east Indian state of Odisha has become the first in Asia to get the Blue Flag certification. The certification is given by Denmark-based Federation of Environment Education (FEE) to beaches which are environment-friendly, clean and equipped with amenities of international standards for tourists.

The beach was given the honour on World Environment Day on Wednesday (June 5). It is situated 30 km from the city of Puri.

According to the Ministry of Environment and Forest, 12 other beaches will soon get the Blue Flag certification. These beaches are in Maharashtra and other coastal states.

The Indian beaches are being developed by the Society for Integrated Coastal Management (SICOM), an environment ministry's body working for the management of coastal areas.

A beach needs to comply with at least 33 pre-requisites to achieve the Blue Flag certificate. This includes quality of sea water, availability of toilets, changing rooms, first aid centres, solar lighting and parking lots. It also has to be plastic-free and be equipped with a waste management system.

While central government will be investing Rs 10 crore for the project, the SICOM will fund it with Rs two crore.

The Blue Flag beach standards were established by FEE in 1985. The Blue Flag programme, which requires 33 standards in four areas to be met to make beaches environment-friendly, first started from Paris.

Within the next two years, almost all beaches in Europe were accorded the Blue Flag certification.

This campaign spread outside Europe, to South Africa, in 2001. Asia remained untouched by it till now.

The environment ministry started a pilot project to develop the Indian beaches according to the Blue Flag standards in December 2017.