Diljit Dosanjh opens up about his obsession for Kylie Jenner 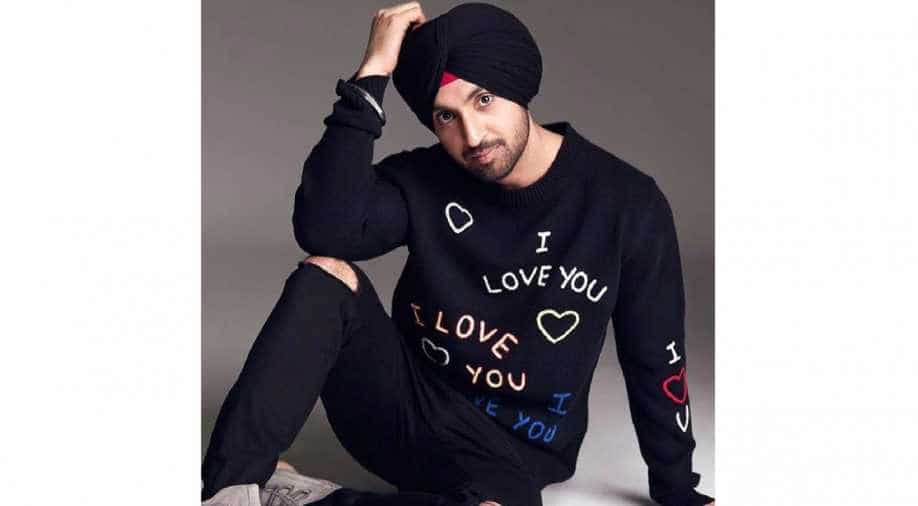 Punjabi superstar Diljit Dosanjh is head over heels for global sensation Kylie Jenner and his love for her is no secret.

Dosanjh has been crushing over this internet celebrity and unapologetically, he has quite often popped up with his Punjabi comments on Kylie Jenner`s Instagram account.

During an exclusive conversation with the news agencies, he said, "Sometimes you end up loving someone very much, what`s the harm in it?".

He commented, "Oh Ki haal aa (How are you?)" and "Kylie Kithe aa? (Where is Kylie?)" in Punjabi. In response to Kylie`s cozy and intimate Instagram post with boyfriend Tyga, he commented "Fittey Muh.. (What nonsense)".He also funnily commented "Hatdi ni Tu.. (You won`t resist.)" on a video of Kylie, getting fans worldwide talking and tweeting about the same.

Diljit Dosanjh even dedicated his latest song High End to Jenner.On the work front, Dosanjh is gearing up for his upcoming film `Sajjan Singh Rangroot.`

The film is based on true story about the Sikh Regiment, serving in the British Indian Army, during World War I.`Sajjan Singh Rangroot` starring Diljit Dosanjh, Yograj Singh and Sunanda Sharma in pivotal roles will be released on March 23.