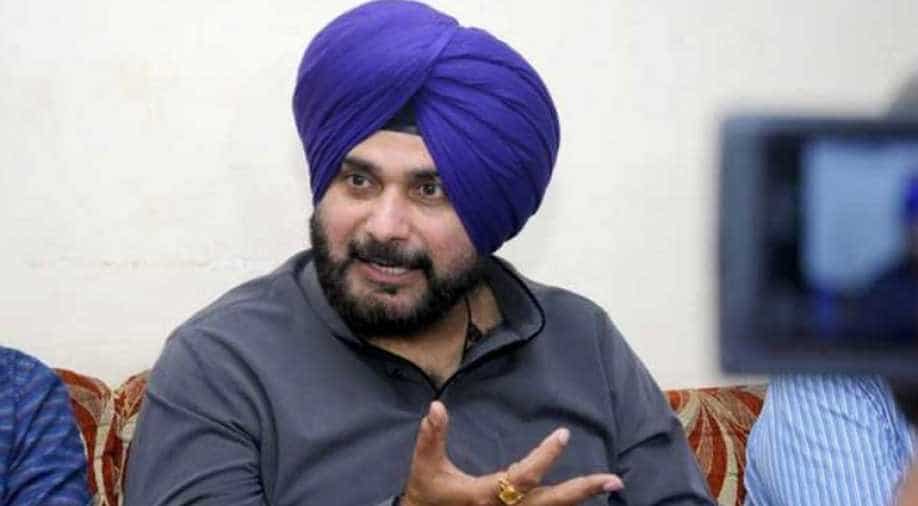 Sidhu's 'captain' remark has irked many political leaders. According to reports, Punjab ministers have also been pressing for his resignation from the state cabinet.

Congress leader Navjot Singh Sidhu is likely to face the heat during the state Cabinet meeting today. Many leaders, opposition and party members alike, are upset over Sidhu's comment wherein he called Congress chief Rahul Gandhi his captain, adding that "he is the captain of the captain."

Sidhu's remark has irked many political leaders. According to reports, Punjab ministers have also been pressing for Sidhu's resignation from the state cabinet.

While it is not clear if the cricketer-turned-politician will be present during today's state Cabinet meeting, a decision on him by the Cabinet is likely to be expected.

Sidhu has been in the spotlight for his controversial remarks.

Since his return from Kartarpur, Sidhu has been criticised for lavishing praise on Imran Khan, who too showered special attention on him.

Sidhu holds the local bodies and tourism portfolios in Punjab.