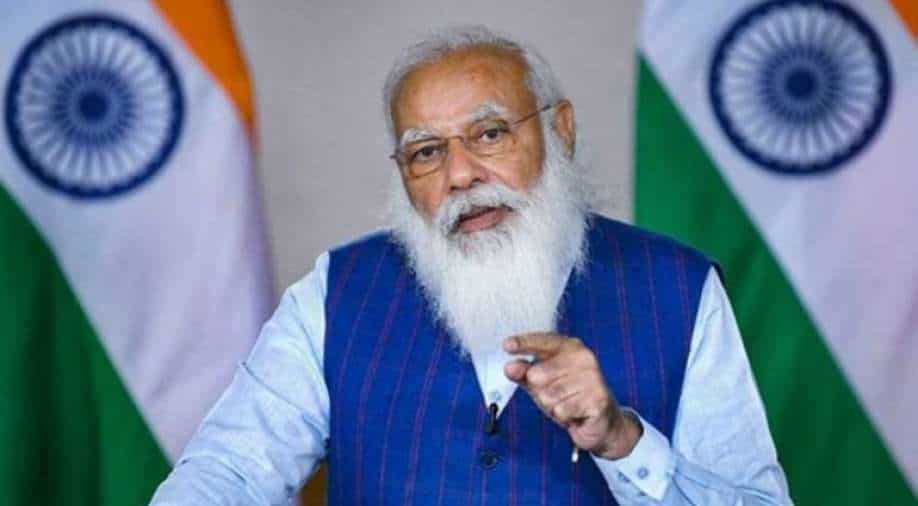 The summit will take place from September 16 to 17 in Tajikistan's capital Dushanbe and will be in hybrid mode.

It is expected that Chinese President Xi Jinping will also be present virtually. Meanwhile, Pakistani PM Imran Khan, Russian President Putin, and other central Asian countries will be present in person.

The meeting assumes significance since it happens in the backdrop of the Afghanistan crisis, which saw the American forces leaving the country after 20 years and the return of the Taliban.

The last two months have seen a number of meetings of SCO foreign, defence, and National security advisors meeting in Dushanbe.

Earlier, speaking to Khovar National News Agency, President Rahmon pointing out the key focus areas said, "the main task is to strengthen the potential and international position of our organization" and amid the covid pandemic "it is extremely important to build up trade and economic cooperation within the SCO space."

It will be interesting to see if there will be any Afghan participation, given Afghanistan is an observer member country of the grouping, and ideally, if a change of regime had not happened in Kabul, Ashraf Ghani would have represented the country.

Ghani had given confirmation of his presence, sources told WION. Ashraf Ghani, President of Afghanistan had left the country on August 15 after the national capital Kabul fell to the Taliban. A Taliban delegation's presence at the multilateral event could see further movement towards the recognition of the group in Kabul.

SCO as a grouping occupies 60 per cent of the Eurasian continent, which is over 34 million square kilometers on which three billion people,  that is almost half of the world's population.