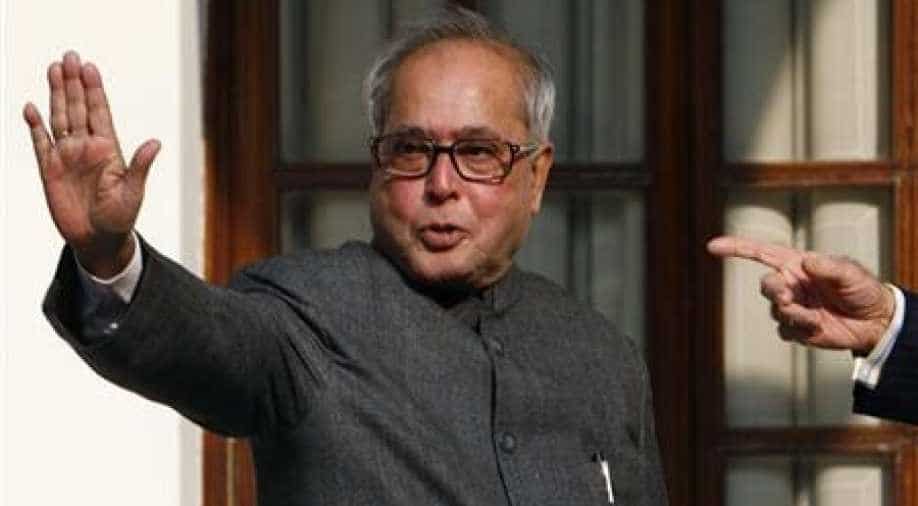 Mukherjee was admitted to the Army's Research and Referral Hospital in Delhi on Monday, where he underwent an operation to remove a clot in the brain

The former president Pranab Mukherjee remained on ventilator support with his health condition unchanged, doctors treating him said on Friday.

Mukherjee was admitted to the Army's Research and Referral Hospital in Delhi on Monday, where he underwent an operation to remove a clot in the brain. He also revealed the same day that he tested positive for coronavirus.

"The condition of Hon'ble Shri Pranab Mukherjee remains unchanged this morning (14 August 2020). He is under intensive care and continues to be on ventilatory support. His vital parameters are presently stable," said the hospital, in a statement, as quoted by news agency PTI.

Also read | May God do whatever is best for him: Pranab Mukherjee's daughter Sharmistha on his critical condition

Earlier on Thursday, the former president's children urged people to stop spreading rumours related to his health, adding that he is "alive" and "haemodynamically" stable.

India is currently struggling to contain the spread of novel coronavirus, which has affected several high-profile people in the country.

Earlier, megastar Amitabh Bachchan and three of his family members were also infected with the deadly virus, however, all have been treated successfully.