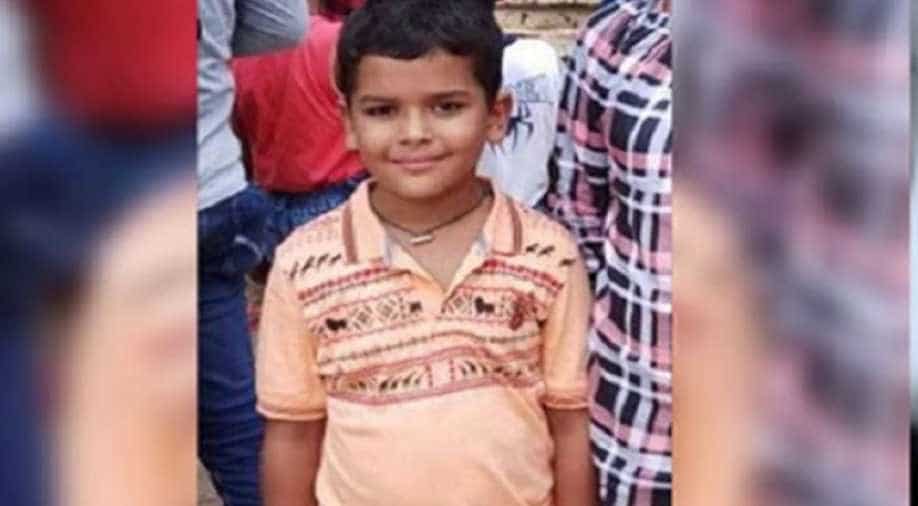 On September 8, Pradyuman Thakur was found with his throat slit in the washroom of Ryan International School in Gurgaon. Pradyuman was rushed to the hospital and declared dead. Photograph:( Zee News Network )

Central Bureau of Investigation (CBI) sources probing the Pradyuman murder have revealed that Gurgaon Police while probing the seven-year-old student's death at Ryan International School in Gurgaon allegedly destroyed the evidence and indulged in illegality by arresting the school bus conductor Ashok Kumar.

Reports say four policemen from the city police's special investigation team are under the scanner. Their call records are being analyzed, and a departmental enquiry has been recommended.

The sensational murder, which caused national outrage, was probed by the Gurugram police before it was taken over by CBI upon the insistence of victim's father Barun Thakur.

Investigation in #PradyumanMurderCase has revealed illegality and destruction of evidence by Gurugram Police: CBI Sources pic.twitter.com/5P5cCOU3rw

Chief Minister of Haryana Manohar Lal Khattar ordered for CBI enquiry in the case after Barun Thakur expressed unhappiness over the way in which the Gurgaon police handled the probe.

On November 10, it emerged that the Gurgaon police planted the murder weapon, a knife, on school bus conductor Ashok Kumar as they accused him of being the killer and declared the case as "solved" within hours.

The two-month-long probe has established that the knife belonged to the 16-year-old student of Ryan school who has been detained in connection with the shocking crime. "The knife was bought by the juvenile from a local shop and he brought it with him inside the school. This is the only knife which was recovered and so the claim of Gurgaon police that Ashok Kumar brought it inside the school and used it to kill the boy has no basis whatsoever," a CBI officer earlier told on condition of anonymity.

CBI sources also claimed that the knife, the only "murder weapon", was actually recovered from the commode of the washroom where it had been thrown by the juvenile who allegedly slit Pradhyumn's throat merely to get the examination and parent-teachers meet postponed.

On September 8, Pradyuman Thakur was found with his throat slit in the washroom of Ryan International School in Gurgaon. Pradyuman was rushed to the hospital and declared dead.