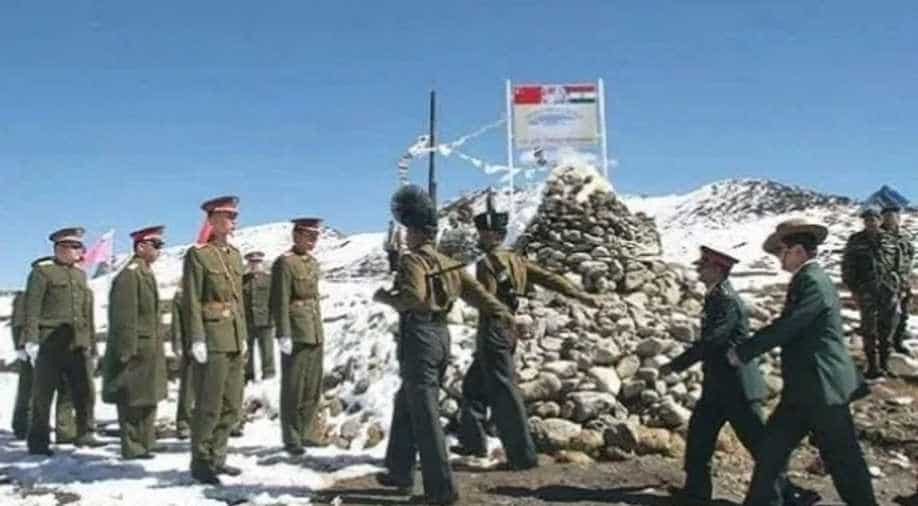 China has announced the visit of its military delegation to India, the first after the Dokalam standoff, as a major follow up to the informal summit in April between Prime Minister Narendra Modi and President Xi Jinping.

India and China in contact with each other about the visit of Chinese military delegation from Western Theatre Command, China's Defence Spokesman Senior Colonel Ren Guoqiang said here yesterday.

Currently, the two sides are in consultation with each other on the upcoming visit to India by the border defence delegation from the Western Theatre Command of the PLA, Ren was quoted as saying in the transcript of the media briefing posted on the Chinese defence ministry website today.

"These border-related exchanges between the two sides at different levels will help to strengthen the management and control of border areas. They will also help to build trust between the field troops of the two sides and translate the consensus reached by the two heads of state into real actions," he said.

"The two sides are also in contact with each other regarding other cooperation programmes. We will release relevant information in due course," he said in response to a question about cooperation in the fields of defence and security following the Modi-Xi summit meeting at Wuhan on April 28-29.

The two sides had reached an important consensus on practical cooperation and proper management of differences.

After the 73-day military standoff at Dokalam last year, that caused major disruption in relations, both sides made efforts to improve ties leading up to the Wuhan summit.

Ren said China and India are big countries in Asia and both are also each other's important neighbour.

"The Chinese side attaches great importance to the development of the military-to-military relationship with the Indian side," he said.

"Under the guidance of the important consensus reached by the two heads of state, we are willing to work with the Indian side to expand exchanges, strengthen cooperation, build mutual trust, properly manage differences, and facilitate the development of the mil-to-mil relationship in a healthy and stable manner, so as to jointly maintain peace and tranquillity in border areas and safeguard peace and stability in this region," he said.