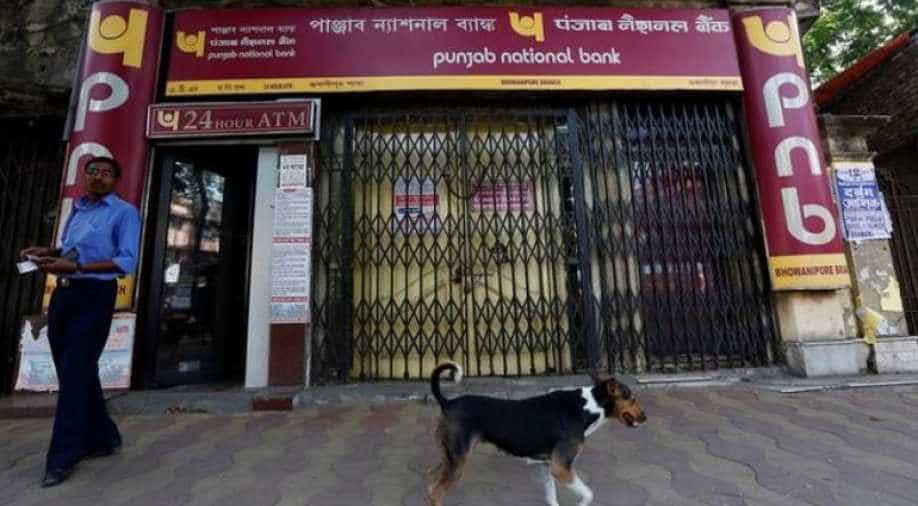 Former MD and CEO of the Punjab National Bank Usha Ananthasubramanian and some other senior bank officials were aware of the "fraudulent" dealings with diamond merchant Nirav Modi but kept "misleading" the RBI, the CBI has alleged in its charge sheet.

A special CBI court here took cognisance of the chargesheet today and permitted the investigating agency to issue fresh non-bailable warrants against Nirav Modi, his brother Nishal and an executive of the Nirav Modi Group Subhash Parab.

In its charge sheet into the nearly 13,000 crore scam, the CBI said the RBI had since October 2016 sent several questionnaires to the PNB, seeking to know what procedures or measures the bank follows before issuing Letters of Understandings and Letters of Credit.

"This was duly dealt by accused Ananthasubramanian and the bank's Executive Directors - K V Brahmaji Rao, Sanjiv Sharan and Nehal Ahad and instead of replying to the queries in true spirit and facts, Ahad and the general manager of the International Banking Division of the bank's headquarters prepared a misleading reply and sent it to the RBI after getting the same approved from Sharan," the CBI said.

The 12,000-page chargesheet further claimed that a similar fraud was detected in 2016 following which the RBI took up the issue and issued circulars to all banks.

"The accused PNB officials, including Ananthasubramanian and others, were aware of this fraud involving PNB Dubai and the Indian Overseas Bank Chandigarh and yet they did not take any corrective action and remained silent spectators. This facilitated continuance of the fraud resulting in wrongful loss to the PNB," it said.

From August 2015 to May 2017, when Ananthasubramanian was the MD and CEO of the PNB, relevant circulars, caution notices and urgent questionnaires issued by the RBI were brought to her notice and she dealt with the same, the CBI said.

"Inspite of her knowledge about the modus operandi in these frauds, she (Ananthasubramanian) did not take any meaningful corrective measures in her capacity as the executive head of the bank and had unauthorisedly delegated the RBI guidelines work to her subordinates without any follow up action," the chargesheet said.

The CBI has further claimed that senior officers from the Nirav Modi Group including accused Vipul Ambani were constantly meeting Ananthasubramanian in order to continue
with the credit facilities to the group.

"This indicated clearly that she (Ananthasubramanian) was aware of the facilities extended to the various group entities of Modi," it said.