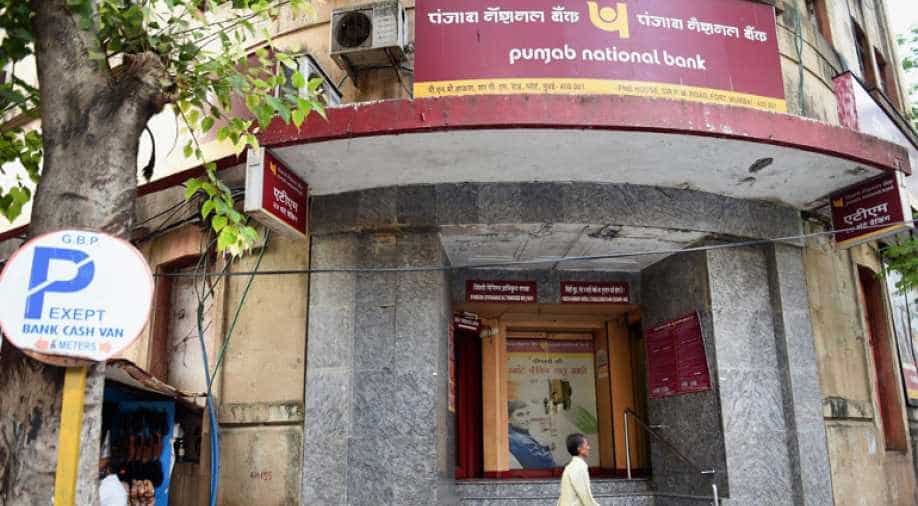 The Punjab National Bank has suspended 10 officers over the USD 1.77 billion (about Rs 11,400 crore) scam and referred the matter to the CBI for investigation. Photograph:( PTI )

The Enforcement Directorate has registered a Prevention of Money Laundering Act (PMLA) case against billionaire jeweller Nirav Modi and others for cheating the Punjab National Bank (PNB) of Rs 280 crores.

The case was registered on the basis of a Central Bureau of Investigation (CBI) First Information Report (FIR), ANI reported.

Last week, PNB had lodged an FIR with the CBI stating that fraudulent letters of undertaking (LoUs) worth Rs 280.7 crore were first issued on January 16. At the time, PNB had said it was digging into records to examine the magnitude of the fraud.

An LOU is a letter of comfort issued by one bank to branches of other banks, based on which foreign branches offer credit to buyers.

The State-owned bank said yesterday that it had detected a USD 1.77 billion scam in which the billionaire jeweller allegedly acquired fraudulent letters of undertaking from one of its branches for overseas credit from other Indian lenders.

"The Bank has detected some fraudulent and unauthorised transactions in one of its branch in Mumbai for the benefit of a few select account holders with their apparent connivance," India's second-biggest state-run bank said in a
regulatory filing yesterday. "Based on these transactions other banks appear to have advanced money to these customers abroad."

PNB had suspended 10 officers over the scam and referred the matter to CBI for investigation.

Financial Services Secretary Rajiv Kumar had earlier told PTI said that the finance ministry had taken proactive steps by asking the lender to report the matter to CBI and Enforcement Directorate (ED) for quick action.

The Union Bank of India, Allahabad Bank and Axis Bank are also said to have offered credit based on letters of undertaking (LOUs) issued by the PNB, PTI reported.

Foreign bank branches too are under investigation.

In the complaint, PNB had named three diamond firms -- Diamonds R Us, Solar Exports and Stellar Diamonds -- saying they had approached it on January 16 with a request for buyers' credit for making payment to overseas
suppliers.

Three other jewellers, Gitanjali, Ginni and Nakshatra are also under the scanner with the CBI and ED looking at their arrangements with various banks and end use of money, PTI reported.

No immediate comments were available from these companies.