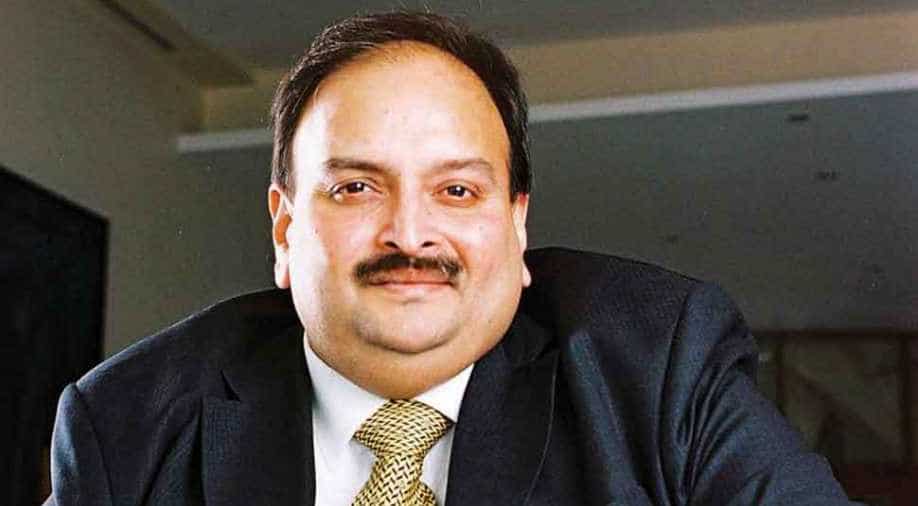 A day after the Prime Minister of Antigua and Barbuda Gaston Browne said that Mehul Choksi could be sent back to India in the next 48 hours, a Dominican court on Friday put a stay on the repatriation of the fugitive businessman.

The Eastern Caribbean Supreme Court has ordered the chief of police to not remove him from the country.

Also read: Mehul Choksi could be in India in 48 hours, says Antigua and Barbuda PM

The order was delivered by the court after Mehul Choksi's legal team in Dominica filed a habeas corpus petition and pointed out that he was denied legal rights and was not permitted to meet his lawyers initially.

A writ of habeas corpus (which literally means to "produce the body") is an order by the Court requiring that public authorities deliver a detained or jailed person to the court and show a legitimate reason for that person's detention.

Presently, Mehul Choksi is in the custody of Dominica Police and being probed for the charges that have been made against him.

As per the statement made by Dominica police, the diamantaire will be only repatriated to Antigua, not India.

The 62-year-old businessman has also been allowed full legal support. The case related to his repatriation will be heard once again today at 9 am local time.

Choksi is wanted by Indian authorities in the $2 billion Punjab National Bank fraud case and had fled to the country in 2018, with India seeking to extradite him.

He has been residing in Antigua and Barbuda since 2018 after he escaped from India.

He had gone missing on Sunday under mysterious circumstances. On Wednesday, he was taken into custody by authorities of Dominica where he was captured when ‘trying to flee’. 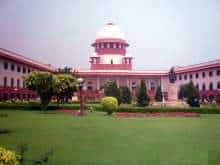 India: SC rules every woman has the right to safe abortion, irrespective of marital status

India ready to offer any help needed to resolve the visa backlog problem, Jaishankar tells US