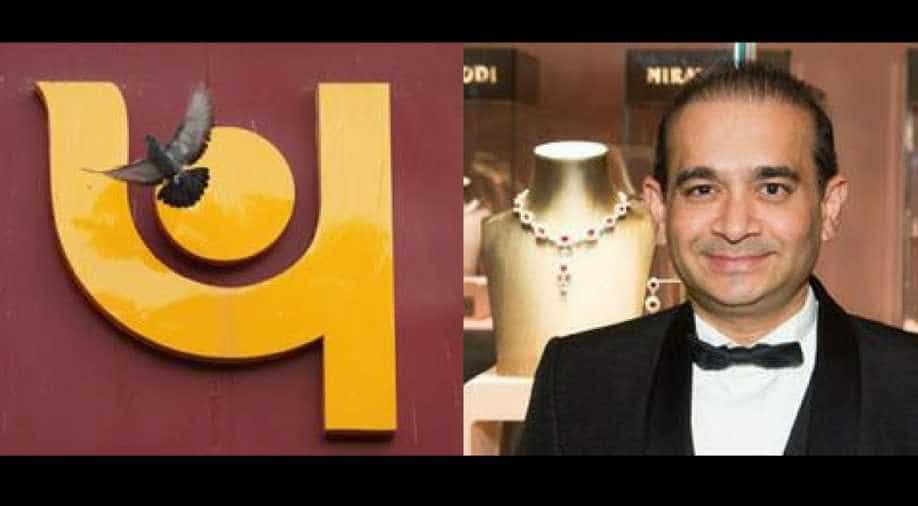 The Central Bureau of Investigation on Monday filed its first chargesheet in the PNB Scam worth over $2 billion, in a special court in Mumbai.

The chargesheet highlights the alleged role of banks' former chief Usha Ananthasubramanian, while also naming several other top officials of the bank.

Also read: Who is Nirav Modi, the billionaire jeweller at centre of Rs 11,400 crore PNB scam

The first chargesheet details the role of Nirav Modi, his brother Nishal Modi and Subhash Parab, an executive in their company while not giving many details about the role played by Mehul Chowki.

The chargesheet majorly deals with the issuance of Rs 6,000 crores of Letters of Undertaking to Diamond R US, Solar Exports and Stellar Diamonds.

The Secretary, Department of Financial Services (DFS) Rajiv Kumar also said that the department has asked the boards of the Punjab National Bank and Allahabad Bank to divest the powers of all the accused in the case.

He said, "Today, we have directed directors of PNB and Allahabad bank to divest all the powers of those who are accused".

He further said that they have initiated the removal of 3 board level officers, 2 ED officers of Punjab National Bank and 1 MD of Allahabad Bank.