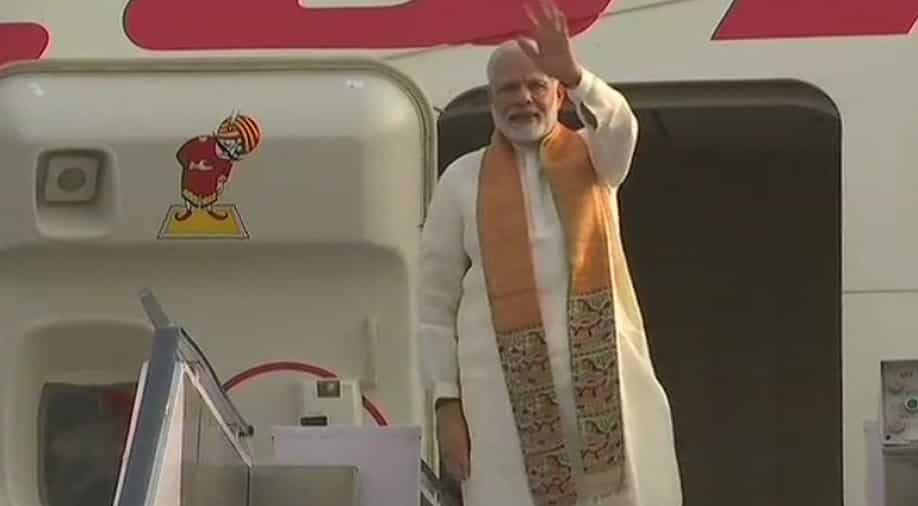 PM Modi in a statement, said the two Asian giants will review development in the relations from a strategic and long-term perspective.

Security has been beefed up in China's Wuhan city ahead of the summit between two leaders.

Teams of security personnel have been deployed at various locations where the convoy of the Asian leaders is expected to pass by.The airport of the Wuhan city and other places are expected to be on high-alert as the two leaders are scheduled to hold talks over two days, probably in open areas.

It is an unprecedented summit to be held between the two global leaders where no memorandum of understanding or statement is expected to be issued after the summit.

Earlier in the day, Xi arrived at the Wuhan City ahead of the informal summit. Later in the evening, Prime Minister Modi will depart for Beijing.

They are expected to visit certain places in the Wuhan City, including the East Lake or Wuhan botanical garden, which is said to be the famous sight-seeing places of the Chinese commercial hub.