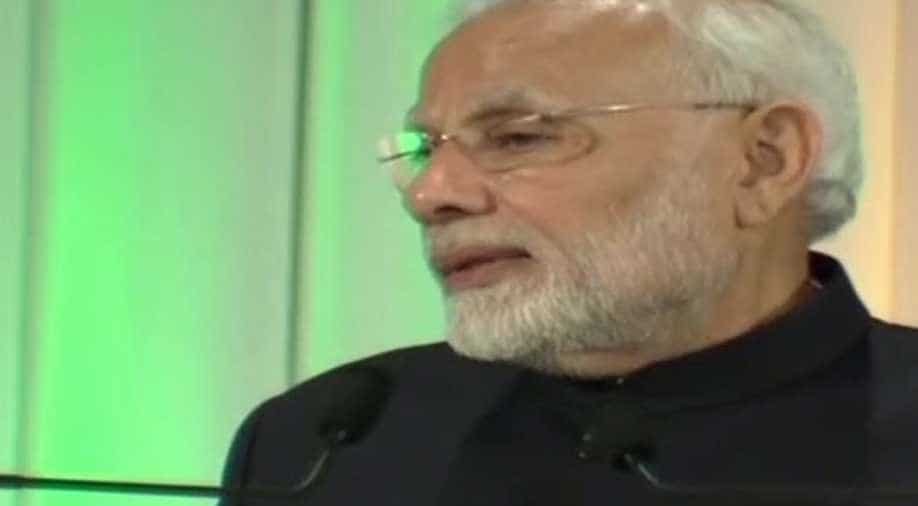 Addressing the Make in India event in Tokyo, Prime Minister Modi on Monday highlighted the ease of doing business in India and also invited the Japanese to invest in the country.

Prime Minister Modi said in order to promote the "ease of doing business" in the country, the Indian government has started ranking its 36 states and Union territories. The ranking has resulted in a healthy competition between the states and the UTs and has already started giving better results".

PM Modi said, "Some years ago, I spoke about making a mini-Japan in India. It's a matter of great happiness for me that today, you are working in an even larger number in India".

He further said, "When I took over the responsibility of the government in 2014, India was at 140th position in the 'ease of doing business' ranking of the World Bank. Now India has reached 100th position and we are working towards better ranking".

Referring to the new technological inventions like the AI, IoT, 3D Printing, Robotics in India, PM Modi said that the country was moving towards Industry 4.0. He said India and Japan's collaboration was going to yield better results for the two countries in the field of Electric Mobility.

The Prime Minister finally concluded by inviting Japanese businessmen to invest in the country and said he has always talked about Strong India-Strong Japan.