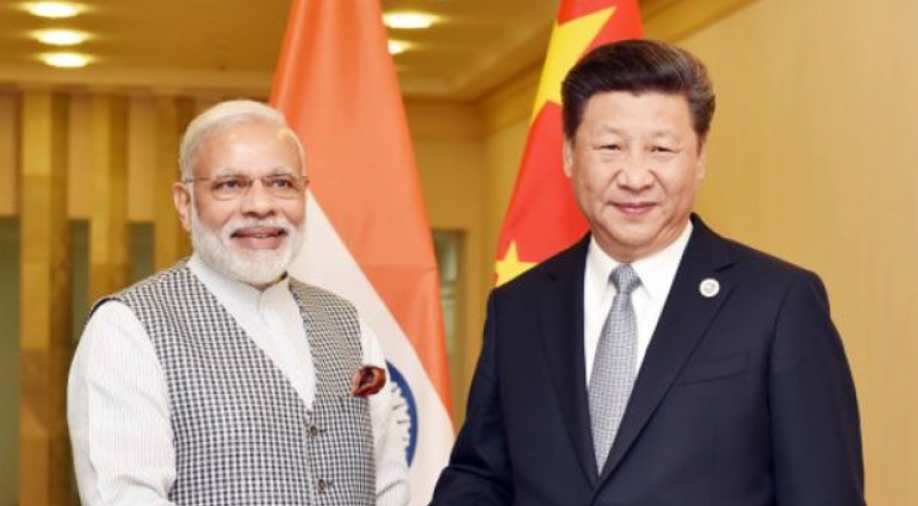 After Sushma Swaraj held bilateral talks with her Chinese counterpart Wangi Yi on her three-day visit to China on Saturday, it was announced that PM Modi will now be visiting China for an informal summit on 27-28 April.

Prime Minister Modi will be visiting the central Chinese city at the invitation of President Xi, Wang said at a joint media event with visiting External Affairs Minister Sushma Swaraj after their talks.

PM Modi will be meeting President Xi Jinping after hitting a rocky relationship in 2017 over the Dokalam standoff. It will be an informal summit meeting between Xi and Modi during which both leaders will try to work out a new paradigm for the bilateral ties bogged down with a host of disputes and differences.

Swaraj arrived in Beijing on Saturday for a four-day visit to take part in the foreign ministers’ meeting of the Shanghai Cooperation Organisation (SCO). She was received by Wang at the Diaoyutai State Guest House in Beijing ahead of their bilateral meeting.

Wang said the bilateral ties have witnessed a good development and shown a positive momentum this year under the guidance of the leaders of the two nations.

“On the eve of the closing of China’s National People’s Congress this year, President Xi Jinping received a very important phone call from Prime Minister Narendra Modi,” Wang said. He said the call spurred a positive momentum in the dialogue process between the two countries.

Modi has been visiting China every year since 2015. While in 2015 he was on a bilateral trip, the PM was in China in 2016 for G-20 Summit followed by BRICS Summit in Xiamen in 2017. China hosted both these summits in its capacity as the chair of the grouping and such is the case for the SCO Summit.