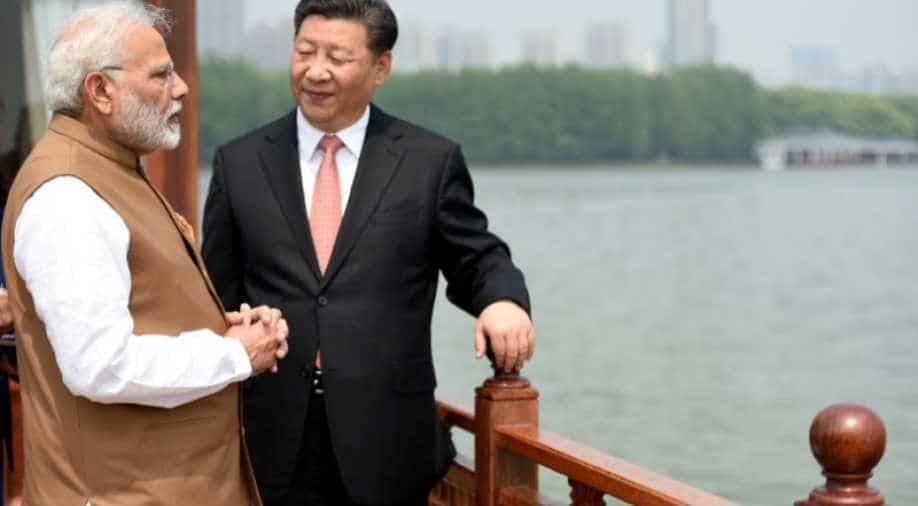 The foreign secretary noted that PM Modi and Xi discussed a range of issues ranging from global challenges, terrorism, regional issues, trade and bilateral ties among others

In a move that could upset Pakistan, Prime Minister Narendra Modi and Chinese President Xi Jinping have agreed to undertake a joint India-China economic project in Afghanistan at their first informal summit here, official sources said.

The understanding was reached between the two leaders during the two-day informal summit which concluded today, they said.

As per the understanding, officials of both sides will identify the project in following up discussions and work out modalities.

This will be a first such project in the war-torn country where China while trying to expand its influence has tacitly backed Pakistan, which has been accused by Afghanistan and the US of backing the Taliban and its most violent attacks in the country destabilising any attempts to restore peace.

China for the first time held a trilateral meeting with the foreign ministers of Pakistan and Afghanistan in December last in Beijing to narrow down the differences between the two countries.

China had also announced plans to extend its controversial China-Pakistan Economic Corridor (CPEC) to Afghanistan at the meeting.